How schools are prepping for students

A 16-year-old boy was arrested last month after refusing to wear a face mask at a Florida high school amid the coronavirus pandemic, a report said Tuesday.

The law firm of Jose Rivas, the family’s attorney, called the incident “government abuse” of a teen suffering from panic attacks, the Orlando Sentinel reported.

“We will be seeking just and fair compensation for the illegal arrest ... and the harm that this action caused him,” the law firm said in a statement.

The teen’s mother told the paper her son has an anxiety disorder. She said he was arrested after having gone to the school office for feeling panicky from having trouble breathing in the mask.

“Should they be arresting a 16-year-old child knowing he already has a medical condition?” Rivas told the paper.

The Winter Springs High School sophomore, whose name was redacted on the Sept. 17 report from the Seminole County Sheriff’s Office, was arrested after refusing to wear a mask and abide by other school rules, which violated a probation order that required him to maintain good behavior in school, the paper reported. 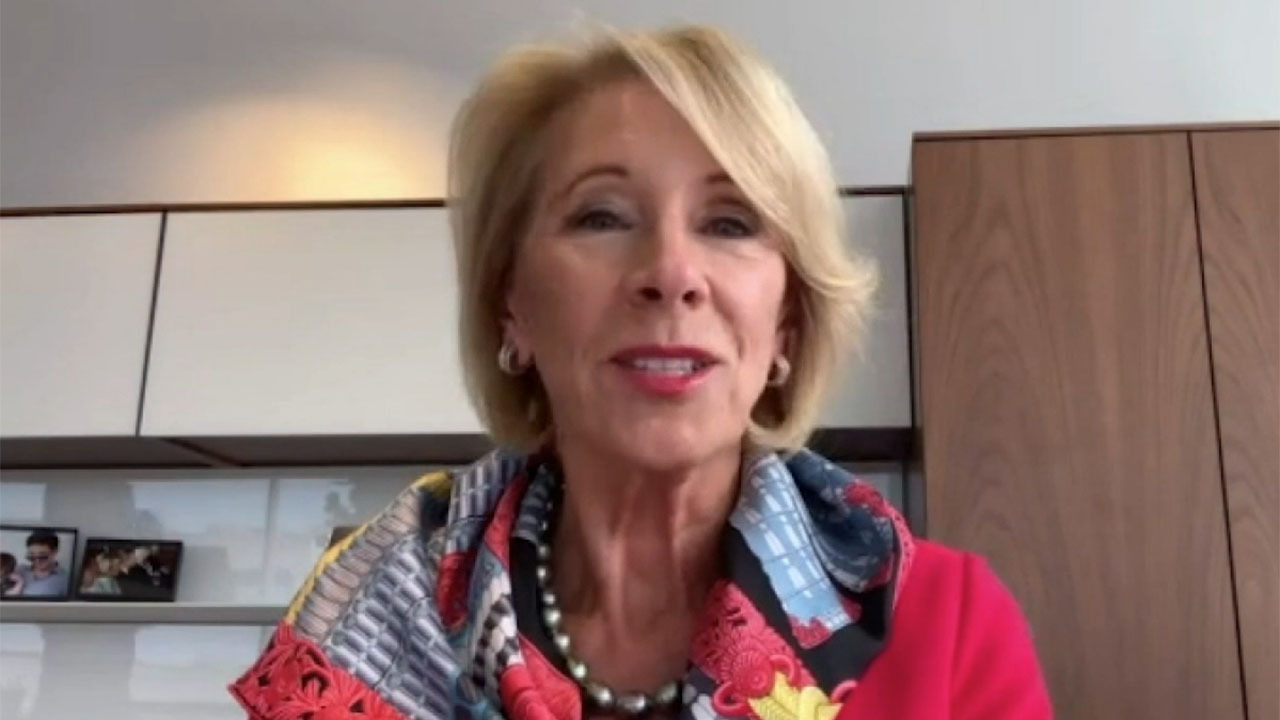 Education Secretary Betsy DeVos shared her concerns about schools failing to reopen for in-person learning this fall during the coronavirus pandemic.

The sheriff’s report said that starting on Sept. 1 the teen refused to obey rules, including wearing a mask and social distancing, and that he received a warning. The report said he also was caught vaping in the cafeteria.

On Sept. 17, he was seen again not wearing a mask and refused to put one on. A deputy then arrested him and brought him to a juvenile detention center. The sheriff’s office told the newspaper the arrest was for probation violations, not violations of the school district’s mask rules.

The student has not returned to the school and his mother told the paper he would complete an online education program.