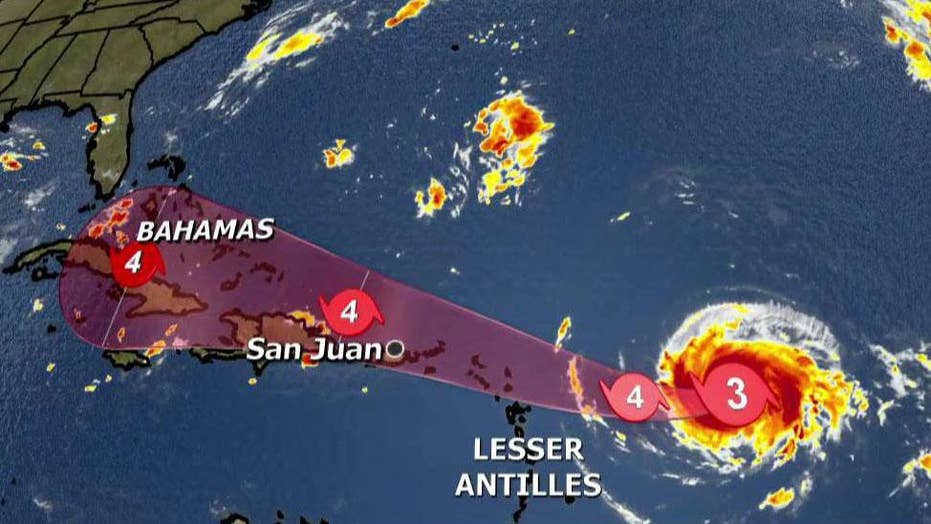 Florida Gov. Rick Scott has declared a state of emergency in the state as rapidly growing Hurricane Irma, now a Category 4 storm, is expected to make landfall later this week.

The state of emergency has been issued for all of Florida’s 67 counties. Scott said that the state would “prepare for the worst and hope for the best” as Irma is expected to hit the state around Friday.

The governor tweeted Monday that he urges "all Floridians to remain vigilant and stay alert to local weather and news and visit FLGetAPlan.com today to get prepared."

“Hurricane Irma poses a severe threat to the entire State of Florida and requires that timely precautions are taken to protect the communities, critical infrastructure, and general welfare of this State,” the executive order stated.

Scott suggested on Twitter that state residents should use their Labor Day to prepare for Irma's arrival.

The announcement came after Puerto Rico’s governor issued a state of emergency Monday. Irma is expected to hit the northwest Caribbean Tuesday, where government workers are preparing for the storm to make landfall.

Emergency officials have warned that the storm could dump up to 10 inches of rain, unleash landslides and dangerous flash floods and generate waves of up to 23 feet as the storm draws closer.

If Irma makes landfall as a Category 4, it'll be the first time in 102 years that two Category 4 hurricanes made landfall in the U.S. within the same year, according to KOCO.

A hurricane watch was in effect for Puerto Rico, Vieques, Culebra, the British and U.S. Virgin islands and Guadeloupe. A tropical storm watch was issued for Dominica.

The Category 4 storm was moving west-southwest at 13 mph with maximum sustained winds up to 130 mph, according to the U.S. Hurricane Center. The storm was centered about 490 miles east of the Leeward Islands.