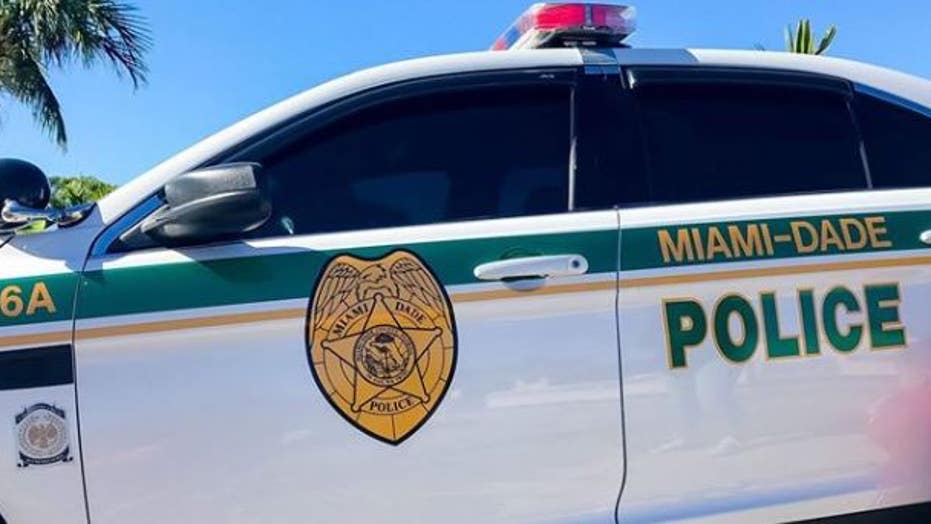 A 13-year-old Florida girl was forced into having sex acts with hundreds of men in only a few weeks by alleged traffickers who nicknamed her “breadmaker” for how much money she made them, according to police.

The girl told authorities she ran away from home in May, according to court documents cited by the Sun-Sentinel. The documents said she met a 19-year-old named Racquel Bijou, who allegedly got her involved in the prostitution business.

Miami authorities say a 13-year-old girl was forced into sleeping with hundreds of men in less than a month.  (Facebook/@miamidadepd)

Police said Bijou arranged for the teen to meet with men, some as old as 50.

On multiple occasions, the trio allegedly drove the girl to hotel rooms where she slept with hundreds of men in less than a month, according to police.

Court documents suggested that the girl had a falling out with Horenstein and allegedly ended up being prostituted by another woman, 27-year-old Souprina Blanc.

The girl’s family had alerted authorities within days of her disappearance, the Sun-Sentinel reported.

Police used the girl’s phone records to track down a Miami residence, where they rescued her. In the home, they found Blanc and two unidentified people.

Bijou and Horenstein were arrested in August, and Lewinson was arrested in November, per the Sun-Sentinel. They are all being held without bond.

Blanc was arrested last week and appeared in magistrate court in Miami on Tuesday. She is being held without bond.

All four are charged with sex trafficking a minor and face life in prison if convicted.