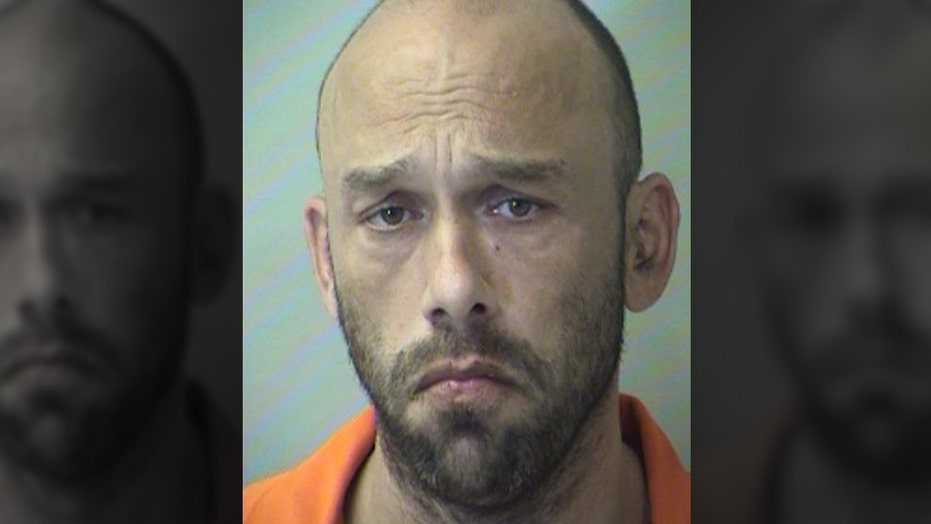 A man in Florida is facing several charges including child cruelty after he allegedly threw lit firecrackers under a sleeping girl’s bed on Saturday, telling deputies it was a “prank gone wrong.”

Matthew Morrison, 44, of Crestview, which is about a 45-minute drive from Pensacola, lived in a tent outside the home he entered without permission, Lt. Todd Watkins with the Okaloosa County Sheriff’s Office told Fox News. He said the homeowner let him sleep outside on the property as a favor to an “acquaintance” he was trying to help.

Watkins said after Morrison threw the lit firecrackers under the 9-year-old girl’s bed, the homeowner chased him out of the house with a stick.

The child and Morrison were not hurt, deputies said, but the incident left the girl “terrified.” She told deputies she was crying and shaking after the prank, Watkins said.

Watkins, who responded to the scene, described the incident as “a strange deal.”

“I’m not sure what he was trying to accomplish,” Watkins told Fox News. “The prank thing didn’t really sound like it was a legitimate reason.”

When deputies arrested Morrison, they found two grams of methamphetamine in his pocket, Watkins said.

Morrison no longer was allowed to sleep in a tent on the homeowner's property, Watkins added.

The suspect has also been charged with burglary and possession of methamphetamine. Deputies said he had a criminal history including prior drug charges.