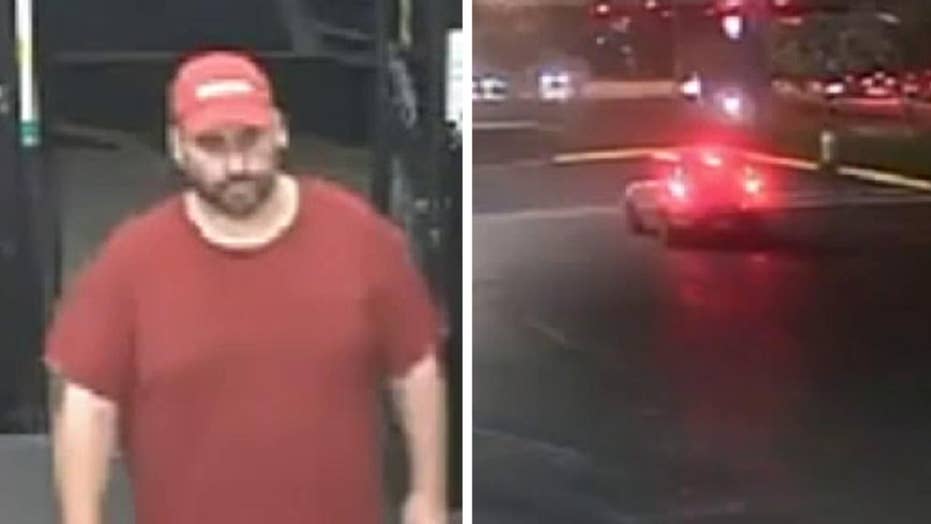 A Florida driver who allegedly stopped to let a pedestrian walk ahead — only to later hit him with his car while crossing — was arrested on Tuesday, according to officials.

Luis Alberto Ferri, 36, surrendered to authorities after the incident was caught on camera last month, the Broward County Sheriff’s Office said in a news release.

Luis Alberto Ferri, 36, was charged after he allegedly hit a pedestrian with his vehicle. (Broward County Sheriff’s Office)

FLASHBACK: AUTHORITIES SEEKING DRIVER WHO ALLEGEDLY STOPPED FOR PERSON CROSSING, THEN HIT THEM WITH CAR

The video shows Ferri allegedly stopped at a crosswalk in Oakland Park to allow a pedestrian to pass.

But, as the person crossed in front of Ferri, he allegedly “accelerated and turned in the direction of the victim.”

The incident left the pedestrian with a broken leg, according to the sheriff’s office.

Ferri, who “has a history of arrests in Broward County,” was hit with a slew of charges, including battery, violation of probation, and drug-related offenses.