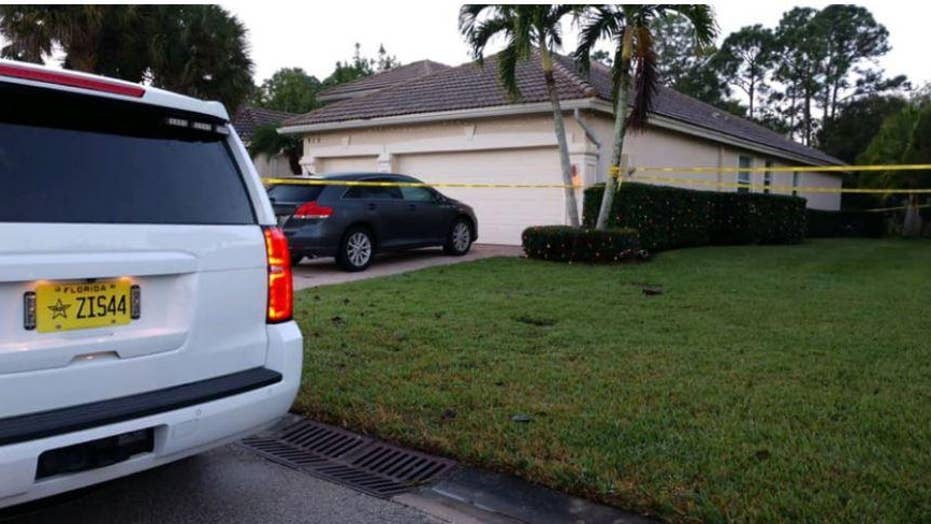 A Florida father, faced with a devastating choice, shot and killed his older son in order to save his younger child after the brothers got into a violent fight over a game of pool Sunday, police said.

Police received a 911 call at 5:47 a.m. from a woman, identified as Marie Maloney, who said her son, Joseph Maloney, 30, was acting irrational and needed to be “Baker Acted” at their Stuart home in The Florida Club, Martin County Sheriff William Snyder said in a news conference. The mother was referring to the Florida Mental Health Act that allows officials to involuntarily examine a person showing signs of possible mental illness.

“It was an extremely violent scene,” Snyder said.

Before deputies arrived at the home, however, Marie called 911 again. This time, she said her husband, John Maloney, shot Joseph after the 30-year-old got into a violent altercation with his 26-year-old brother, James Maloney.

The couple later told police their sons had been drinking when an argument over a billiards game escalated.

Joseph placed James in a chokehold while holding a “rather large butterfly knife” over his head, police said. The father verbally intervened in an effort to get his older son to release his grip, but to no avail.

The couple said they heard their younger son pleading to his sibling to let go and saying he couldn’t breathe, and once James began to lose consciousness, John fired his revolver, striking Joseph several times.

Snyder said Joseph had been acting irrationally in the hours before the deadly shooting. At one point, Joseph attacked a door with a machete while his parents locked themselves in the bedroom. James then intervened and attempted to keep his brother calm and away from their parents, according to police.

John Maloney will not face charges following the shooting because evidence and family witness statements showed "Mr. Maloney believed that the use of deadly force was necessary to prevent the death or great bodily injury to his younger son,” Snyder said, adding the father is “absolutely shattered” after shooting his son.

The Maloneys told investigators Joseph had been under a great deal of stress due to upcoming court action related to a 2015 DUI manslaughter case. Joseph was driving the opposite direction when he crashed his vehicle head-on with another car, killing high school football coach Cristopher D. Harrison in May 2015, TCPalm reported.