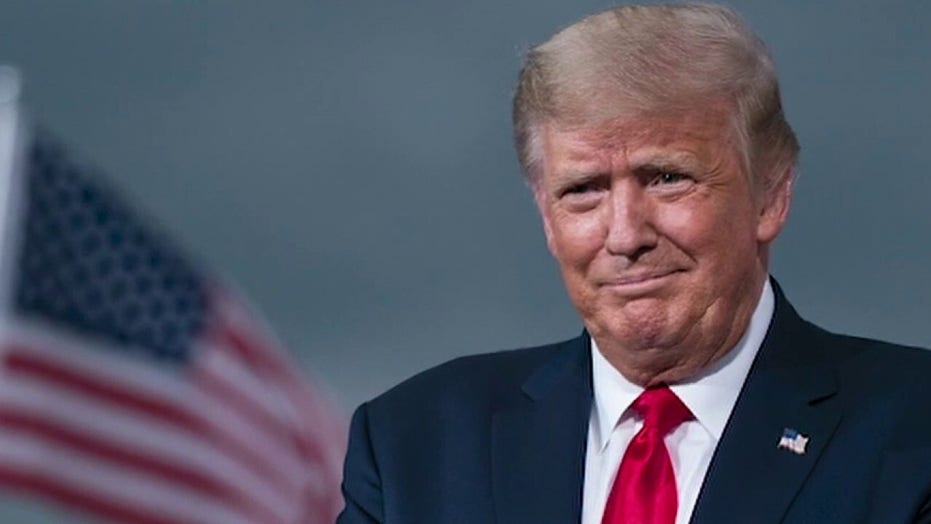 A south Florida city has repealed an ordinance against saggy pants, after critics argued that the law unfairly targeted African Americans.

The Opa-locka City Commission voted 4-1 during a video conference Wednesday to repeal that ordinance and another that extended the law to include women who exposed undergarments, the Miami Herald reported.

Signs still bear the warning “NO Ifs, Ands or Butts... It’s the City Law!” They depict two men from behind who appear to be African American and are wearing their pants low, exposing their underwear.

The law stood for 13 years, with some critics arguing that it was unnecessary from the beginning.

“I was never in support of it, even as a resident,” Vice Mayor Chris Davis, who sponsored the repeal, told the Herald. “I felt it disproportionately affected a certain segment of our population, which is young African American men.”

Commissioner Alvin Burke, the only member to oppose the repeal, argued that the law did not “target our young Black men,” but was intended to “uplift” them.

“As of today, we still have our young men walking around with saggy, baggy pants,” Burke said. “If y’all see fit to do away with it and just continue to let our young Black men walk around into our buildings like that ... then so be it.”

The ACLU of Florida welcomed the decision, calling the original law an “affront to the constitutional principles of fairness, free expression, and due process of law.”

“Criminalizing the way someone wears their clothing serves no one,” the group told the Herald in a statement.

It’s not clear how often the ordinance was enforced, how much money the city collected in fines, or how often the ticketed offenders were Black. City officials said Wednesday that they could not immediately provide enforcement data.