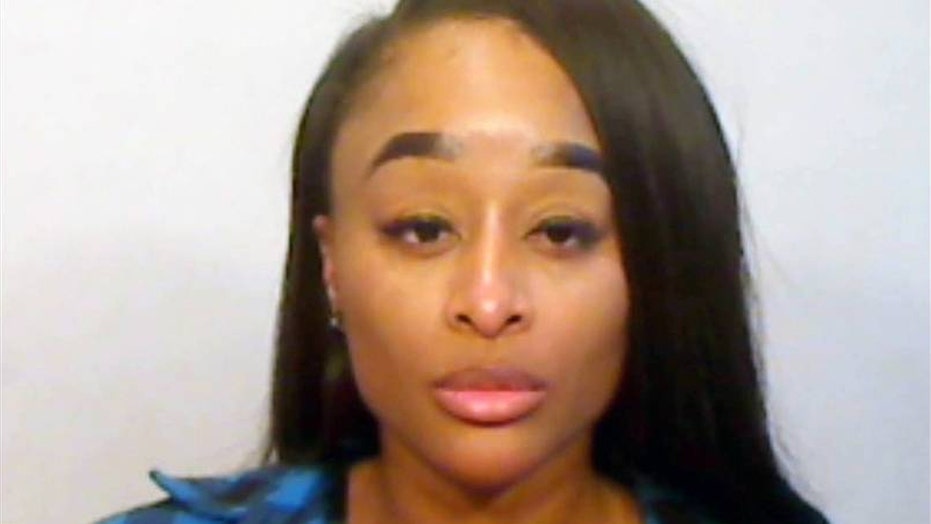 A Florida woman was charged with assault after she allegedly threw a coconut at a man outside of a strip club.

Shonta Bolds, 36, was arrested Saturday after the incident at the VIP Gentleman's Club in Key West.

Shonta Bolds, 36, was arrested and charged with assault with a deadly weapon on Friday in Key West, police said. (Monroe County Sheriff's Office)

While sitting on the front porch of the club, a man reportedly began to film Bolds — which upset her, she allegedly told officials.

The man said Bolds yelled at him and called him names, before proceeding to throw a coconut at him, according to an arrest report obtained by Fox News.

Bolds reportedly admitted to investigators that she did, in fact, throw a coconut at the man, but noted "it did not hit him."

Police told the woman she was outside of the club, and had no expectation of privacy while there.

Bolds was arrested and charged with aggravated assault with a deadly weapon.