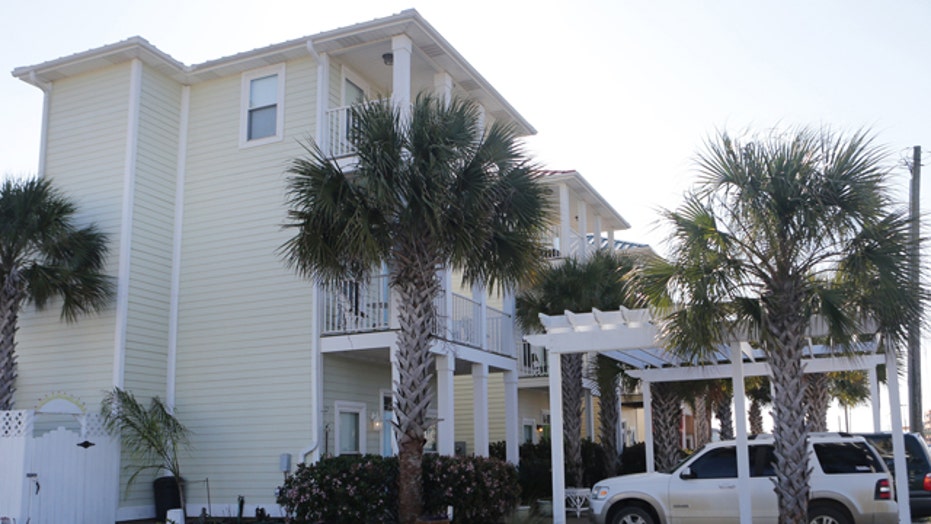 Shooting spree in 'spring break capital of the world'

PANAMA CITY BEACH, Fla. – A house party that dissolved into a hail of gunfire and left seven young people hurt has officials on the Florida Panhandle pondering what to do with a spring break season they say has gotten out of control.

The raucous parties in the spring break capital of Panama City Beach have had politicians, police and businesses tussling for years over how much to crack down on a key economic force.

That debate was revived again when a packed gathering of dancing 20-somethings turned into a sprawling crime scene early Saturday.

The city council held an emergency meeting Saturday to address spring break, allocating up to $200,000 in additional spending for increased police patrols. But motions introduced by Councilman Keith Curry to ban alcohol on the beach and to roll back the last-call on alcohol sales two hours earlier to midnight were unsuccessful.

"We have blood on our hands," Curry told his fellow council members.

McKeithen had urged the beach alcohol ban and midnight last-call last year, but council members decided against them, instead rolling back last-call from 4 a.m. to 2 a.m. Curry said Sunday he realized they made a mistake as he went on patrols with police in recent weeks, saw the drug arrests for heroin and an increasingly popular club drug called Molly, as well as the number of guns that have been confiscated.

"It was woefully inadequate," he said.

David Jamichael Daniels, 22, of Mobile, Alabama, has been charged with seven counts of attempted murder in the shooting and remained at the Bay County Jail. Bond was set on Sunday at $575,000, said Ruth Corley, a spokeswoman for the sheriff's office.

A .40-caliber handgun believed to have been used by Daniels was found in the yard of a nearby home. He does not yet have an attorney.

Officials gave no update Sunday on the condition of the victims, three of whom were listed as critical a day earlier, and three who were stable. The condition of a seventh victim was not released. Three of the victims were students at Alabama A&M University, where a candlelight vigil was planned for the campus quad in Normal, Alabama, on Monday evening.

Even as talk of change sounded, typical signs of the season resumed in Panama City Beach. By sunset on Saturday, new tenants had moved into the three-story vacation rental where the shooting took place. Dozens of cases of beer filled the front porch of a neighboring house where loud music thumped inside. And hundreds strolled the main road and gathered at hotel swimming pools.

Desiree Richardson, 18, and five of her girlfriends loaded up their belongings Sunday as they prepared to drive back to Alabama State University, saddened by the news of the shooting.

"I don't know if my parents will let me come back," Richardson said.