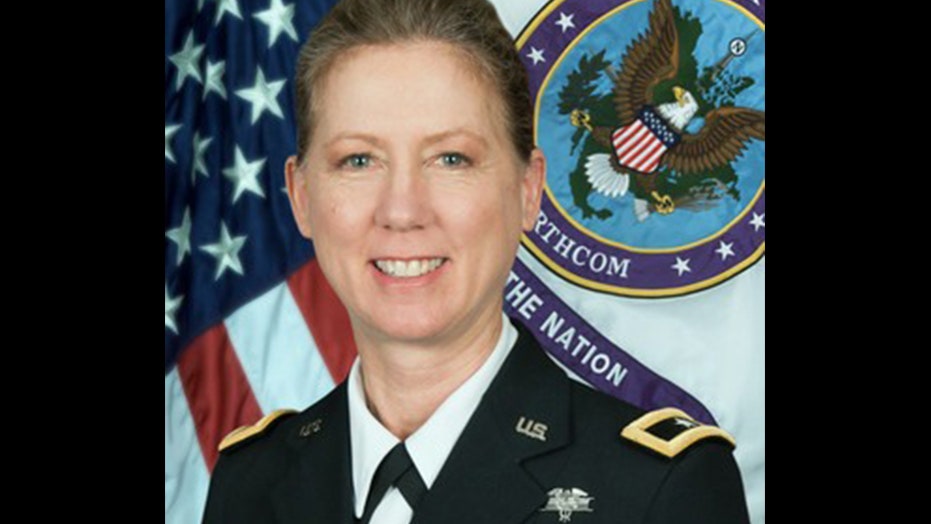 A brigadier general is set to make history this month by becoming the first woman to lead a U.S. Army infantry division.

The California National Guard’s 40th Infantry Division – which has fought in major world conflicts dating back to World War I – will make Brig. Gen. Laura Yeager its new commander during a ceremony on June 29.

Yeager is currently the commander of Joint Task Force North, U.S. Northern Command at Ft. Bliss in Texas, an organization the military says is tasked with supporting “our nation’s federal law enforcement agencies in the identification and interdiction of suspected transnational criminal organizations’ activities conducted within and along the approaches to the continental United States.”

Yeager, who is also a former Black Hawk helicopter aeromedical evacuation pilot, was deployed to Iraq in 2011 as the deputy commander of the California National Guard’s 40th Aviation Brigade, it said.

She will be taking over command from the retiring Maj. Gen. Mark Malanka.

“As a female, I have found the military to provide opportunities and benefits unmatched by any profession,” Yeager said in a 2016 interview with the California National Guard before her promotion to brigadier general.

“Clearly, females are in the minority within the military, yet in every assignment I have held, my mostly male peers, subordinates and superiors, have supported me, treated me with respect, coached, mentored and advised me,” she added. “At the same time, I have been inspired by the incredibly strong and amazing women I have served with and for.”

The California National Guard says the 40th Infantry Division Yeager soon will be leading has served in World Wars I and II, the Korean War, and in other locations like Iraq, Afghanistan and Kosovo.