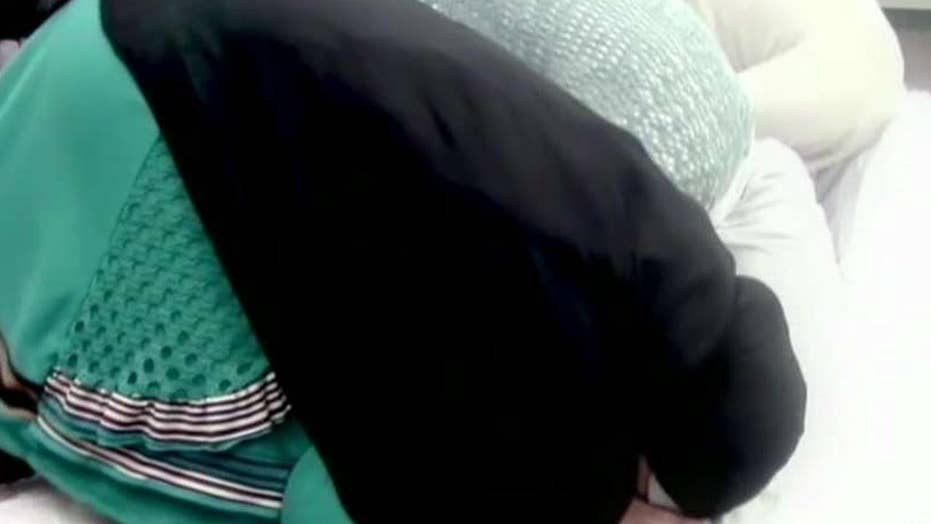 A Texas high school's on-site prayer room -- which serves as a spot where Muslim students can pray -- is stirring controversy.

Liberty High School in Frisco established the room in 2009, but Texas Attorney General Ken Paxton is concerned that the room may be off-limits to students of other religious denominations.

He said in a letter Friday to the school district that any exclusion would be inconsistent with the First Amendment’s protection of religious liberty.

A school district spokesman responded that the classroom is available to “students of all walks of life” in the afternoon when it is vacant.

The leader of a large Baptist church in Dallas told "Fox & Friends" Sunday that he is okay with the practice.

“I believe as long as students had equal access to the room it’s not a First Amendment issue,” Pastor Robert Jeffress said. “I believe we really as conservatives need to be careful that we don’t pervert the First Amendment like liberals do to use it for their own agenda.”

Muslim-American Mustafa Tameez, a Democratic political consultant, told "Fox & Friends" that Paxton is trying to create a controversy where one doesn’t exist.

“In airports we have a chapel where people can go pray,” he said. “So it’s not necessarily just for Muslim students. It’s for anybody, anybody of faith that wants to use a room to communicate with their creator."