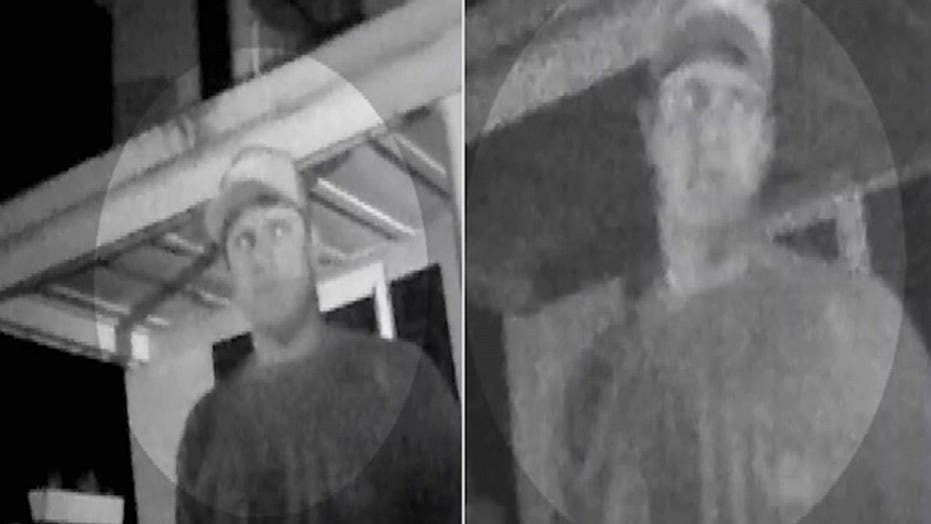 Firefighter is person of interest in suspected arson

A South Carolina firefighter who was questioned by the Columbia Police Dept. in connection with a deadly arson was cleared of any wrongdoing Tuesday.

A surveillance photo released after the fire. (Columbia Police Dept.)

The Columbia firefighter voluntarily spoke with police after he was spotted on surveillance footage at a fire outside an apartment that killed 80-year-old True Dent Henderson, investigators said.

The unidentified firefighter is no longer considered a person of interest or suspect in the case and it's not clear if he knew Henderson.

Investigators continue to aggressively investigate a number of leads in the case  to determine who started the fire.

The Red Cross was providing aid to five other people who had to leave the building.