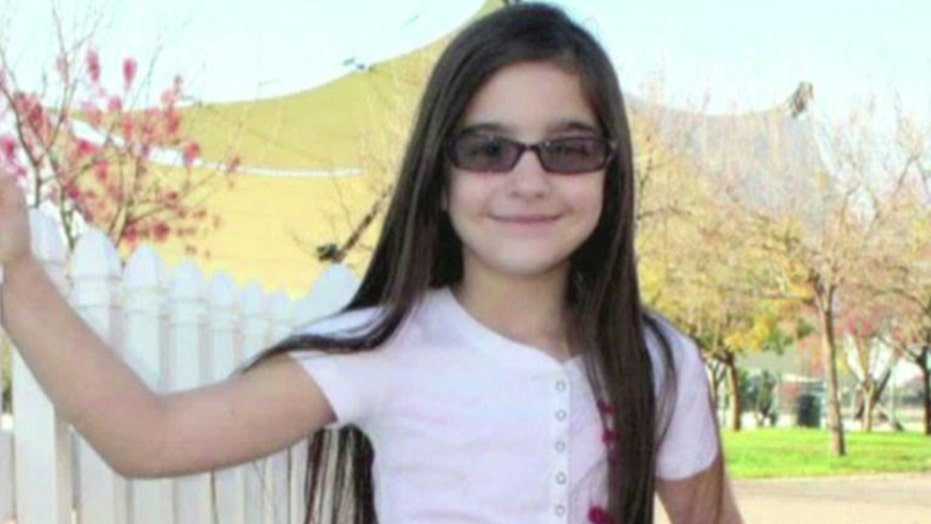 Sheriff's officials say investigators have collected fingerprints and what they believe is DNA from the home where an 8-year-old Northern California girl was stabbed to death, but haven't identified any suspects yet.

Calaveras County Sheriff's Capt. Jim Macedo told the Modesto Bee authorities hope to have lab results on the evidence in a week.

Leila Fowler was attacked at her home Saturday in Valley Springs, a small town about 60 miles southeast of Sacramento.

Police say Fowler was found by her brother after he encountered a male intruder at the home.

The superintendent of the Calaveras Unified School District, which Fowler attended, said counselors will be on hand Monday for students, along with an increased law enforcement presence.

"As we all grapple with the tragic and senseless loss of one of our own, we do so knowing that we will be ready to do what is necessary to provide a safe environment for students and for staff, and to stand unified and strong as we provide whatever level of support and assistance that is necessary to help the family, our students, our parents and our staff process the unthinkable,” Mark Campbell said in a statement, according to Fox 40.

Authorities say they are looking for a possible suspect: a white or Hispanic man around 6-feet tall, with a muscular build and last seen wearing a black, long-sleeved shirt and blue pants. He is considered armed and dangerous.

Leila's killing sparked a massive weekend manhunt, with authorities conducting a door-to-door search for the man, checking storage sheds and horse stables, and even searching attics.

Investigators were also looking into tips that had come in to the sheriff's office, including leads and tips that came from outside Calaveras County, officials said.

Authorities are asking area residents to call them if they had any information, or know of anyone who may have unexplained injuries, or may have left the area unexpectedly after the girl was killed.

Valley Springs is a community of about 2,500 people in an unincorporated area of Calaveras County, known as "Gold Country," in the foothills of the Sierra Nevada mountains, about 60 miles southeast of Sacramento.