YUMA, Ariz. – Arizona police have struggled to keep up with fentanyl traffickers as Border Patrol remains too overwhelmed by the migrant crisis to focus their efforts on drug smuggling, a former cop and a border town official told Fox News.

"As the Border Patrol agents have been tied up, now local law enforcement is dealing with the fentanyl further up," the president of the Border Security Alliance, Jobe Dickinson, told Fox News. "State troopers are making traffic stops on the freeways up in northern Arizona, getting hundreds of thousands of pills."

HOW HAS THE BORDER SURGE FUELED THE FENTANYL CRISIS? WATCH BELOW: 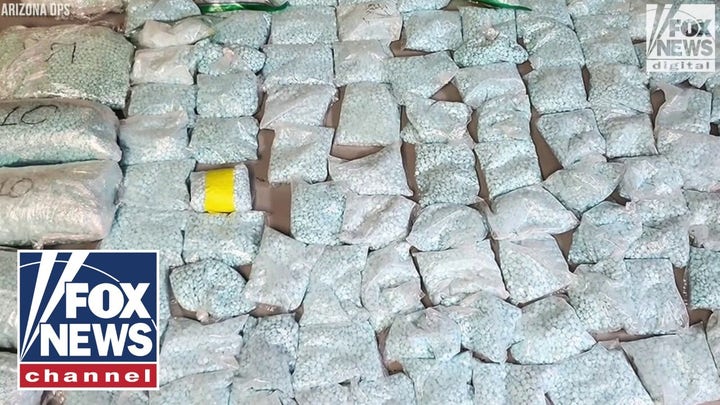 "Not only does that tie their resources up as they're getting stops… the local sheriffs aren't able to respond to local emergencies," said Dickinson, who served as a Tucson police officer for two decades.

Since President Biden took office, nearly a quarter of the 4 million migrants who have crossed into the U.S. traveled through Arizona's southern border, according to Customs and Border Protection. In Yuma, there has been a 171% increase in migrant crossings between 2021 and 2022.

"I know that the majority of the people that are coming across aren't bad people," a Yuma county supervisor, Jonathan Lines, told Fox News "They're simply coming here to have a better life."

"But you have those people who are using this as a cover, the bad actors who are coming here for nefarious purposes," he continued.

Dickinson and Lines coordinate together through the Border Security Alliance, which teams up elected officials with former cops to raise awareness on border security concerns, like drug smugglers bypassing the border.

WATCH AN ARIZONA RANCHER DETAIL WHAT HE'S SEEN AT THE SOUTHERN BORDER: 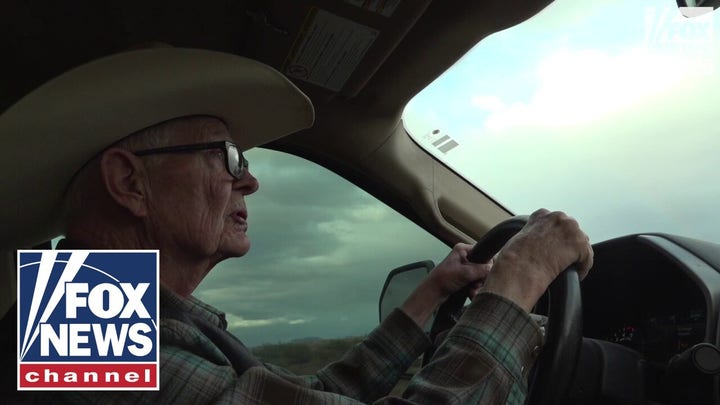 "Everyone knows someone who has been affected in one way or another by fentanyl," Lines said. He said a Yuma mother of four recently died from a fentanyl overdose as a first-time user, unaware the pain medication she'd gotten from the black market was laced.

"We see those types of poisonings happening all of the time, all over our community, all throughout the state and then nationwide," Lines said.

Nationwide synthetic opioid deaths, led by fentanyl overdoses, have increased by nearly 50% from June 2020 to 2022, according to the Centers for Disease Control and Prevention.

WATCH A YUMA OFFICIAL EXPLAIN HOW THE BORDER CRISIS HAS STRAINED HIS COMMUNITY: 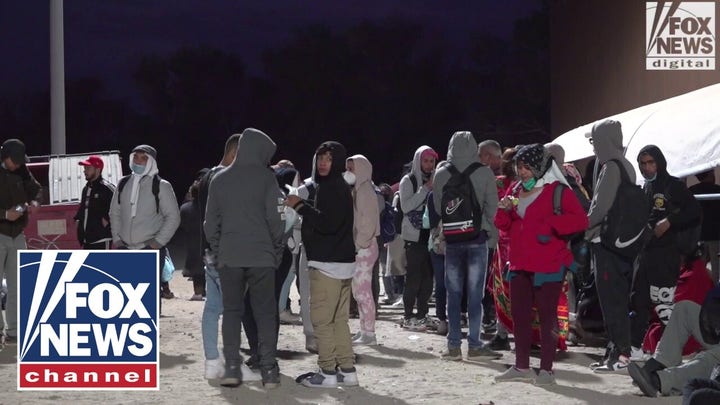 "Right now we are in a bad spot," Dickinson said. "This is a national security issue."

Lines told Fox News Biden's border policies failed to prohibit the "passing of the narcotics and the bad actors and just people in general from coming to the United States, skirting the immigration system that we have in place."

"How many deaths do we have to endure before they step up and do their job?" Lines said.

To hear more from Lines and Dickinson about the fentanyl crisis along the southern border, click here.