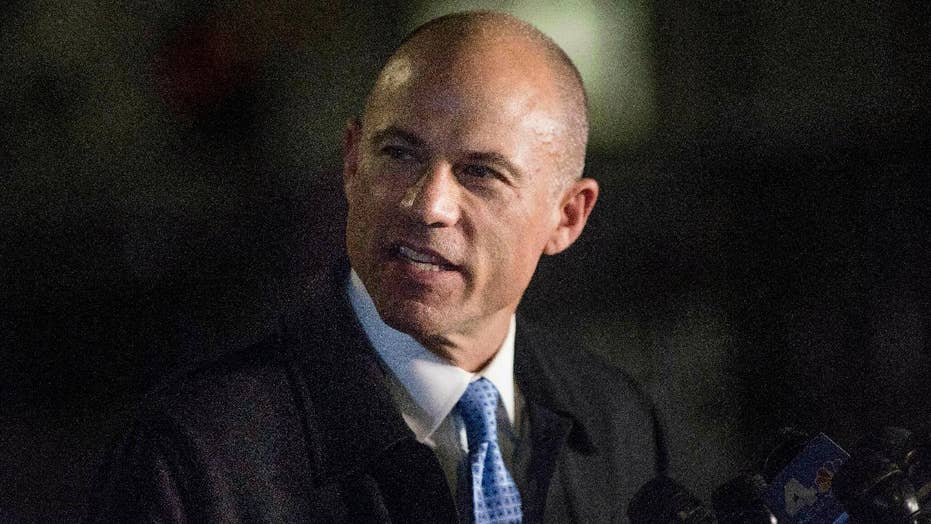 Avenatti, who once represented adult-film star Stormy Daniels before she dropped him, is currently facing almost 100 years in prison stemming from charges in two separate cases.

Federal prosecutors in New York accused the hotshot lawyer on Monday of operating “an old-fashioned shakedown” after trying to extort about $25 million from sports apparel giant Nike “by threatening to use his ability to garner publicity to inflict substantial financial and reputational harm on the company if his demands were not met.”

In California, He was also charged with wire fraud and bank fraud, following a lengthy investigation by the authorities.

But the legal problems for Avenatti don’t end here – he’s been accused by tax authorities of failing to pay millions of dollars in income tax and through his company. The authorities began pursuing the lawyer nearly a decade ago. 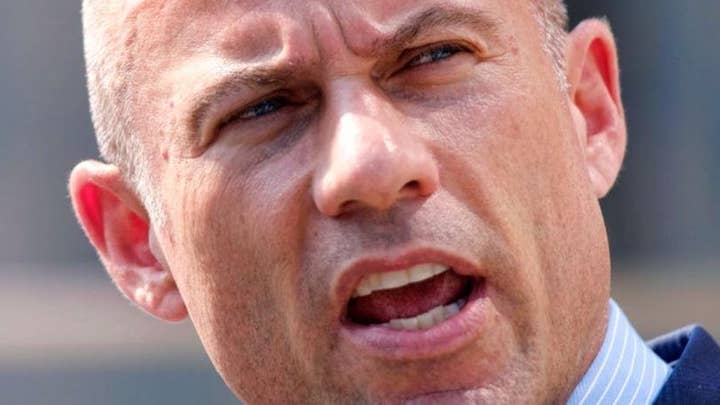 Avenatti’s personal bank accounts aren’t the only place authorities are looking into. The lawyer’s company Avenatti & Associates, which reportedly recorded $38 million in deposits, has also not filed tax returns.

Yet while he’s been allegedly avoiding paying taxes, Avenatti used his company to pay for personal expenses, including $176,500 to Exclusive Resorts, an elite private vacation club, according to the Times.

He splashed $100,000-a-month rent on a luxury waterfront house in Newport Beach in California, while also paying $123,825 in rent on his apartment in a luxury high-rise in Century City.

“During these tax years, Avenatti generated substantial income and lived lavishly,” an IRS investigator, Remoun Karlous, wrote in documents reviewed by the newspaper.

Amid the legal troubles in California and New York, Avenatti said earlier this week that he’s “nervous” and “scared” about potentially being put behind bars.

“No, and any suggestion is absolutely absurd,” he told CBS News correspondent Jericka Duncan when asked if he tried to extort money from the sports company.

“Nike knew, from the very first moment that I had any contact with Nike, that I was insisting that the truth about what Nike had done be disclosed to federal prosecutors and investigators,” he said on the network.

Avenatti was released on a $300,000 bond on Monday following his arrest in New York. He’s set to appear in court in April.