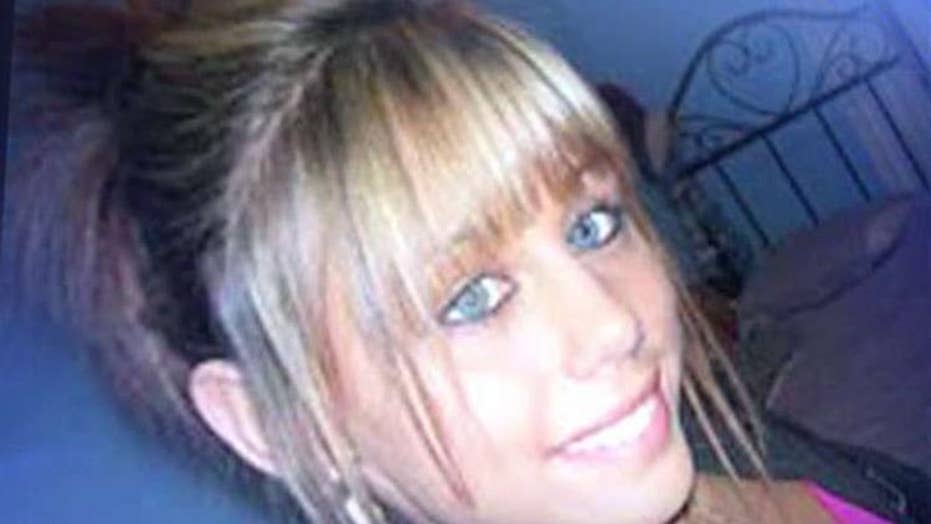 The FBI searched a remote location in South Carolina Friday in connection with the disappearance a teenage girl who investigators believe was abducted nearly eight years ago.

A jury heard testimony last summer that a jailhouse snitch told the FBI that in 2009 the body of 17-year-old Brittannee Drexel was fed to alligators after she was shot and killed trying to escape from a drug stash house where she was being held against her will by captors who raped her repeatedly.

An attorney for Drexel’s mother said the FBI was searching a location in Georgetown County, Fox Carolina reported.

An FBI spokesman in South Carolina told Fox Carolina that agents were involvined in “investigative activity” with law enforcement partners in Georgetown County.

The search was taking place near a dirt road off Highway 521, WBTW-TV reported.

A TV crew was told to leave because the spot was private property.

In June the FBI announced that it believed Drexel was killed in the McClellanvill area in April 2009, Fox Carolina reported.

Drexel was last seen in a video shot April 25, 2009. She was leaving the Blue Water Hotel in Myrtle Beach. She was from Rochester and traveled to South Carolina without the permission of her parents.