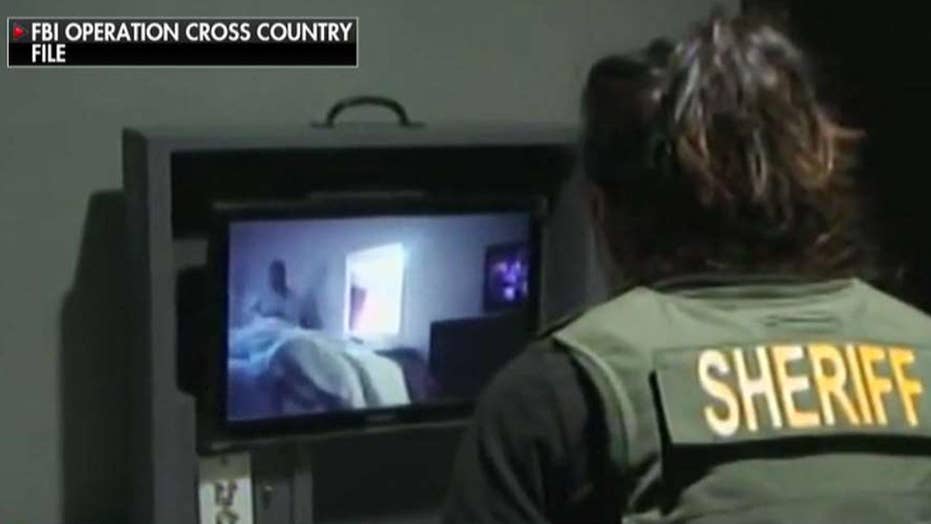 The FBI launched an initiative over a decade ago to combat the rising tide of human trafficking, but according to numbers obtained by Fox News, the operation has barely scratched the surface and now the Bureau is evaluating its effectiveness.

The numbers provided to Fox News’ Investigative Unit through a Freedom of Information Act showed only 1374 individual arrests of traffickers have been made since Operation Cross Country began in 2007.

Perhaps more troubling is the fact that fewer than 1,000 juvenile victims have been rescued and recovered.

According to a U.S. Department of Health and Human Services report, over 300,000 young Americans are considered at risk for sexual exploitation.  It was also estimated that 199,000 incidents occur within the U.S. each year.

The data also proves to be troubling since the United States was found to be one of the nations with the highest rate of domestically-originated victims in a recent State Department report on human trafficking, along with Mexico and The Philippines.

“Things like Operation Cross Country are huge uses of resources and the numbers they come out with as far as who is rescued are small compared to overall numbers of traffickers,” Christa Daring, Executive Director of Sex Workers Outreach Project USA (SWOP) told Fox News, adding that their organization advocates for the decriminalization of sex work to combat trafficking.

In the years since Operation Cross Country began, with FBI agents working with local law enforcement in various cities across the U.S. to coordinate sting operations, yearly arrests have not gone above the 300 mark. The initiative hit its highest number of traffickers apprehended during 2014’s Operation Cross Country VIII with 281 arrested. The highest number  of juveniles recovered from the stings occurred the same year, when 169 were rescued.

Since then, the numbers of arrests and recoveries have fluctuated, with the biggest drops occuring between 2016 and 2017, with arrests dropping nearly 50 percent from 239 to 120.

The Bureau did not conduct the operation in 2018, according to FBI sources who spoke with Fox News, saying that they are trying to re-evaluate the program to see what improvements could be made.

Operation Cross Country XI recovered 84 minors and arrested 120 traffickers in 2017. The focus of the operation was specifically on underage victims. Critics of the effort say the sting operations needlessly sweep up willing and consensual sex workers, charging them with felonies and further perpetuating a lifestyle of crime. Still, few argue with the necessity of pulling teens from a life of rape and abuse.

“There is very little to no trust among sex workers towards police because police not only take away the liberty and movement of sex workers but across the country are willing to be physically and sexually violent towards sex workers,” SWOP’s Daring told Fox News.

“As long as you’re criminalizing people doing sex work, you’re going to continue to see people exploited in the industry,” they added.

Every year more than 40 million people are estimated to be forced into the world of human trafficking across the globe. America is one of the worst offenders for trafficking, and often it’s Americans who are the most common victims. Traffickers focus on finding young people whose vulnerabilities make them prime targets for exploitation. 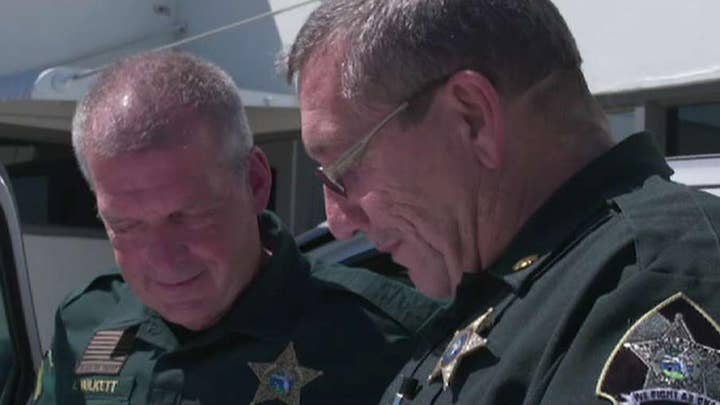 Advocates working to combat the dark trade of trafficking say that while the numbers may be low, law-enforcement is making advancements in its efforts.

"One kid trafficked is far too many,” Geoff Rogers, co-founder of the United State Institute against Human Trafficking, told Fox News. “The hidden nature of this crime is difficult to detect. However law enforcement and organizations are getting better at identifying the activity.”