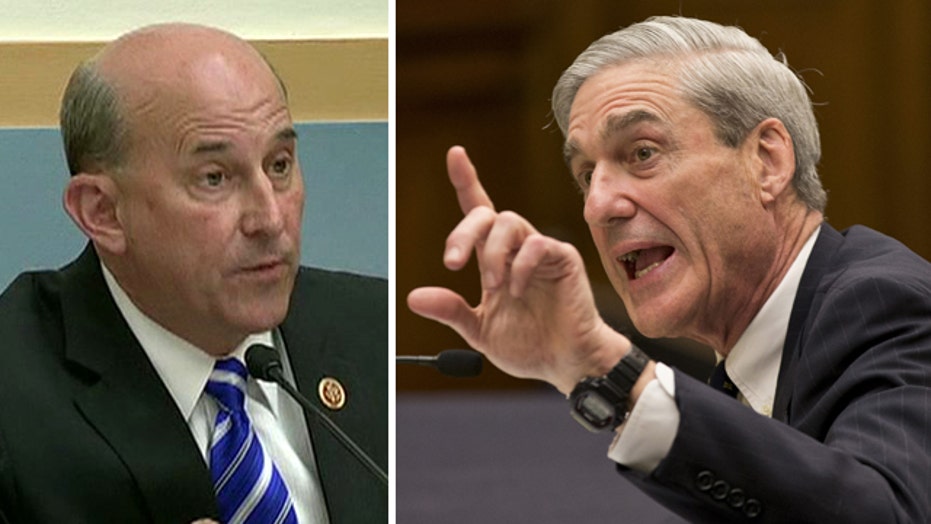 Tense exchange between Rep. Gohmert, Director Mueller on investigation prior to attack

WASHINGTON – FBI Director Robert Mueller (MUHL'-ur) is nearing the end of his 12 years as head of the law enforcement agency that is conducting high-profile investigations of the Boston Marathon bombings, the attack in Benghazi that killed four Americans and leaks of classified government information.

On Thursday, Mueller undergoes questioning by the House Judiciary Committee on these and other issues in what will be his final appearance before the panel. His last day on the job is Sept. 4.

Mueller was confirmed one week before the 9/11 terrorist attacks and led the transformation of the FBI into an intelligence-driven national security organization focused on terrorist threats.