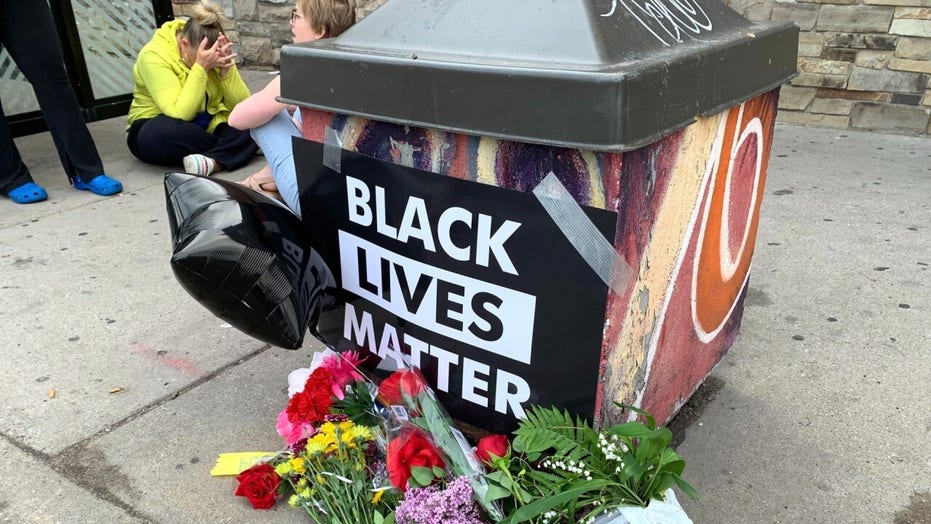 The four officers fired after video release of incident.

Four Minneapolis police officers linked to the death of George Floyd, a black man who died after a white officer pinned his knee against the suspect's neck as he struggled to breathe, were fired Tuesday, Mayor Jacob Frey said.

"This is the right call," Frey added in a statement on Twitter.

Frey and Minneapolis Police Chief Medaria Arradondo addressed the incident Tuesday afternoon. Initially, the officers involved had been placed on paid leave but their status was soon changed to an outright firing.

"When Mayor Frey appointed me as chief of the Minneapolis police department, I was very steadfast and strong on what our department vision, values and culture change would be moving forward. One of those pillars is sanctity of life," Arradondo said. "We know there are inherent dangers in the profession of policing but the vast majority of the work we do never require the use of force."

The incident, which was caught on film, caused a huge uproar and prompted calls for dismissal almost immediately.

The FBI also has been called to investigate the incident. 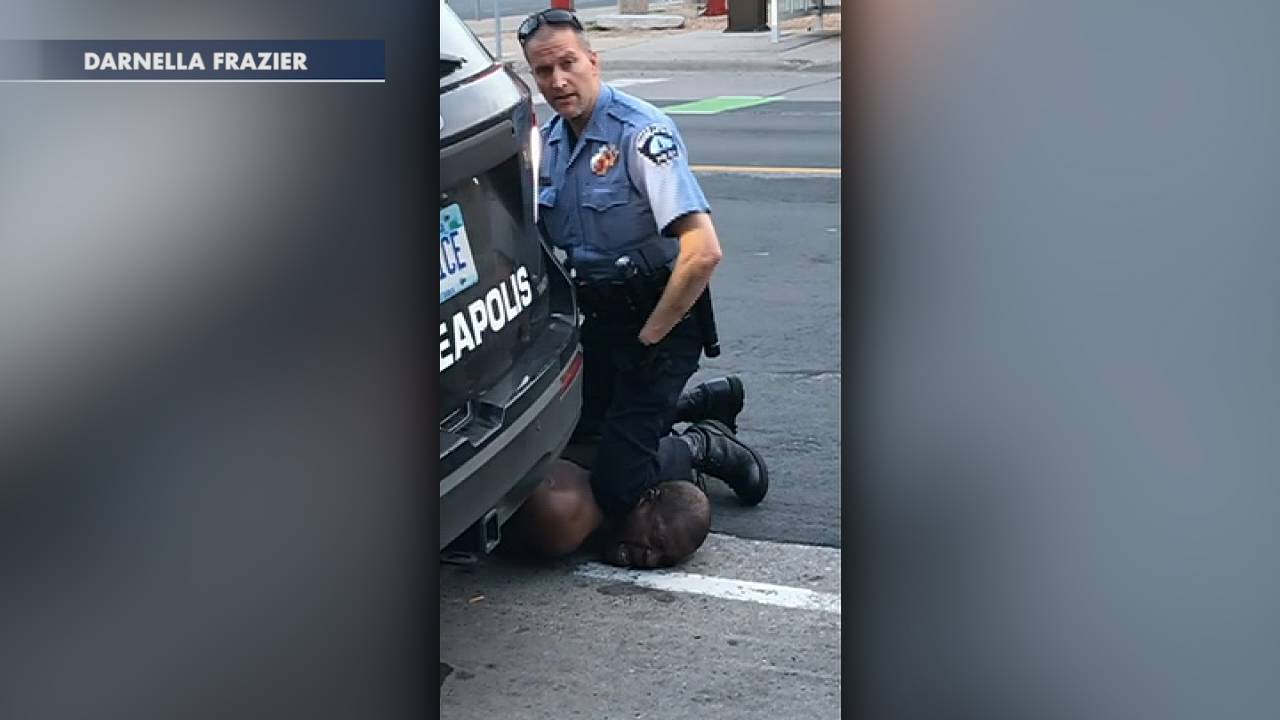 During an earlier press conference, Frey became emotional before he spoke.

"For five minutes we watched as a white officer pressed his knee to the neck of a black man. For five minutes," Frey said. "When you hear someone calling for help, you are supposed to help. This officer failed in the most basic human sense. What happened ... was simply awful."

"When you hear someone calling for help, you are supposed to help. This officer failed in the most basic human sense."

"Our community continues to be traumatized again, and again and again," Minneapolis City Councilwoman Andrea Jenkins, who represents the district where the incident occurred, said in a statement. "We must demand answers."

She added that she has spoken to the mayor and vowed "to be as transparent and forthright with the community."

The incident began Monday around 8 p.m. Two officers arrived at the 3700 block of Chicago Avenue South after being called about an alleged forgery at a nearby business. Officers located the man who was sitting in his car and said they thought he was under the influence. The officers said after the man got out of his car, he "physically resisted officers."

"Officer were able to get the suspect into handcuffs and realized that the suspect was suffering a medical distress," Minneapolis police spokesman John Elder said in a news briefing that was posted to Twitter. "Officers called for an ambulance. He was transported to Hennepin County Medical Center where he died a short time later."

Neither the police officers nor the suspect used any weapons during the encounter, Elder said.

Darnella Frazier, who recorded the incident outside the Cup Foods grocery store, later posted it on Facebook, The Washington Post reported.

She said when she walked up to the scene the man was already on the ground. Frazier said the police officer pressed the man's face so hard against the ground that his nose was bleeding.

Other people who had gathered at the scene began begging the officer to take his knee off the man's neck. After the man stopped moving and lied motionless on the ground, a bystander is heard saying, "Bro, he's not even f---ing moving! Get off of his neck!"

Arradondo said he asked the FBI to investigate whether a possible civil rights violation led to the man's death. A citywide protest is scheduled for 5 p.m. Tuesday.