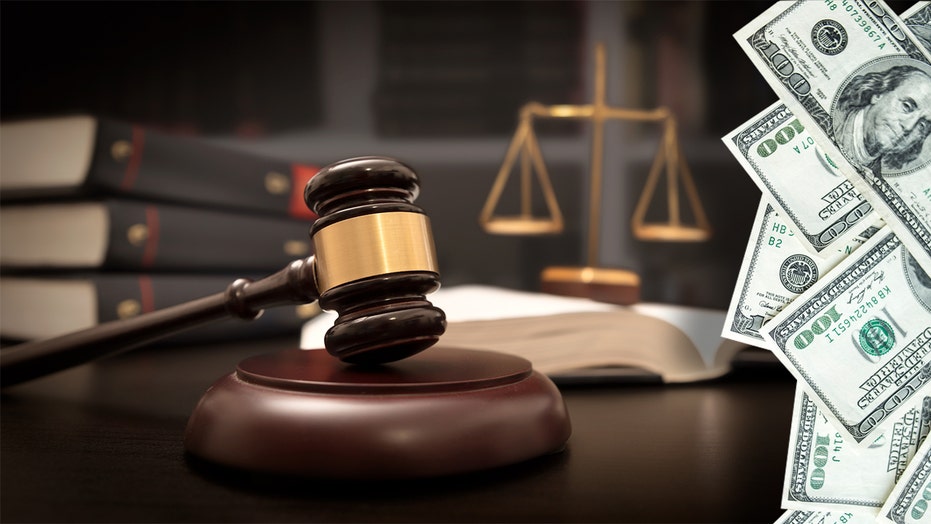 A criminal indictment was unsealed this week following the arrest of a North Carolina bank employee whom the FBI says allegedly stole thousands from a bank vault and posted pictures of himself on Facebook holding the cash, according to the Department of Justice.

Arlando Henderson, 29, was arrested by the FBI in San Diego on Dec. 4. The Charlotte native was charged with financial institution fraud and related charges after allegedly stealing more than $88,000 in cash from the vault of the bank where he worked. The indictment said he also committed a separate loan fraud in connection with the purchase of a luxury automobile.

"Henderson was employed by a financial institution in Charlotte, and had access to the cash vault," the Justice Department (DOJ) said. "The indictment alleges that on at least 18 occasions in 2019, Henderson stole cash from deposits made by bank customers from the bank vault, and used the money to pay for personal expenses and to make a large cash down payment on a luxury vehicle."

Arlando M Henderson, 29, was arrested by the FBI in San Diego on December 4, 2019. The Charlotte native was charged with financial institution fraud and related charges after allegedly stealing more than $88,000 in cash from the vault of the bank where he worked.

According to the indictment, he destroyed documents while falsifying entries in the bank's books and records to cover up his tracks.

He might have gotten away with the crime, but throughout July and August of this year, he went on Facebook and posted pictures of himself holding large sums of money. His Facebook and Instagram accounts show him holding up the large stacks of cash.

In one photo of him holding a stack of bills, Henderson wrote: "I make it look easy but this s--t really a PROCESS."

In another photo, with cash littered across the ground, he wrote: "I signed MYSELF."

The release said he "obtained a car loan for the remaining balance from another financial institution, by providing false information and falsified documents, including falsified bank statements."

Henderson appeared in U.S. District Court in Southern California this month; his case is set to be tried by the U.S. Attorney's office in Charlotte.