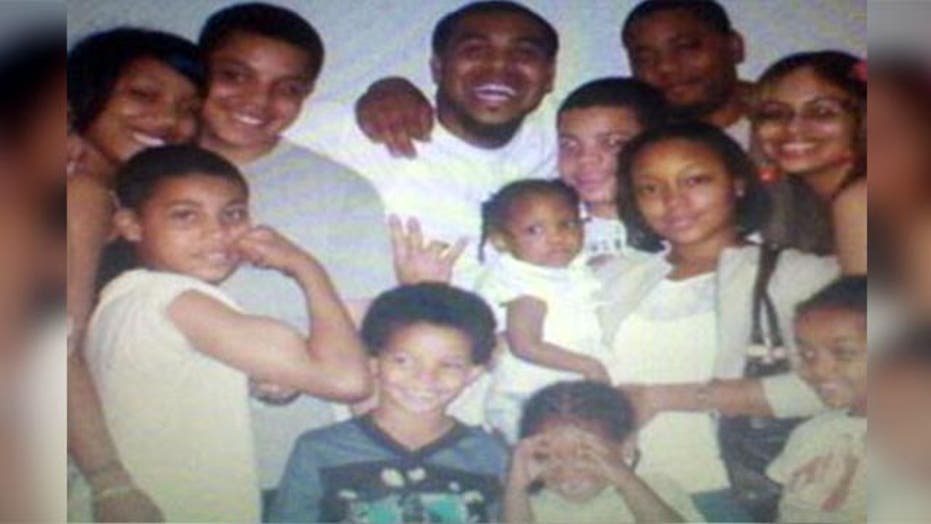 A Detroit man who reportedly sired 24 children has been found dead under mysterious circumstances inside a night club venue.

Detroit Police Department homicide detectives are probing the death of Deon Taylor, 45, who was found dead by his brother inside the venue at Colfax and Warren streets, where he earlier prepared for an upcoming graduation party for one of his sons, MyFoxDetroit.com reports.

Authorities are now awaiting a medical examiner’s report to determine Taylor’s cause of death.

"I know deep down in my heart he served his purpose here on earth," she continued.