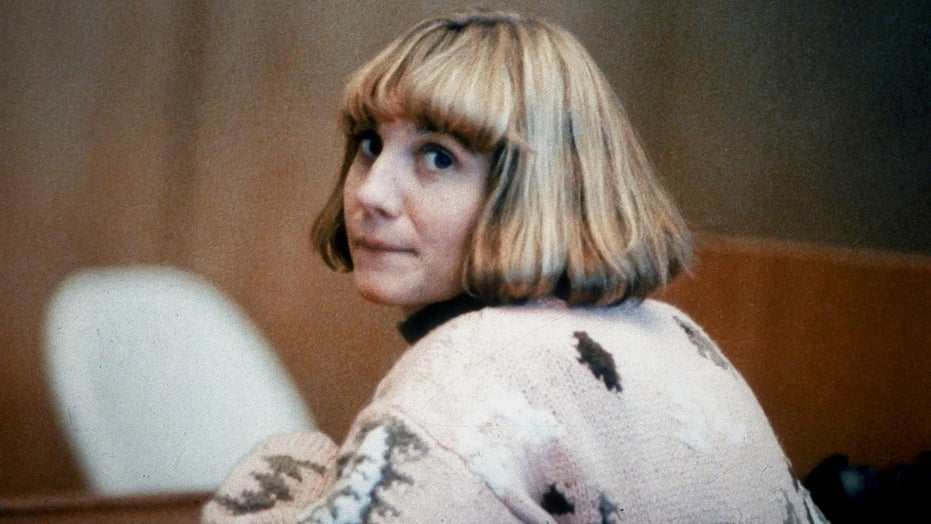 The former New York schoolteacher who was convicted of killing her lover’s wife in 1992 in a sensational case dubbed the “Fatal Attraction” murder has been granted parole and could be released from prison as early as June.

Carolyn Warmus, 55, could be released from Bedford Hills prison as early as June 10 after a three-member panel of the state parole board granted her release.

Warmus was sentenced to 25 years to life in prison in 1992 for the murder of Betty Jeanne Solomon. Warmus, the daughter of a wealthy Michigan insurance executive, has always maintained her innocence. She told CBS 2 New York in an interview in 2016 that she was framed. She was denied parole when she first became eligible in 2017.

Warmus was having an affair with Solomon’s husband, Paul Solomon, a fellow teacher at Greenville Elementary School in Edgemont, when she fired nine gunshots at Betty Jeanne Solomon in the victim’s home in Greenburgh, N.Y., on Jan. 15, 1989, prosecutors said.

The victim’s body was discovered by Paul Solomon following a night out with Warmus, the Journal News reported.

Carolyn Warmus, a former New York schoolteacher who was convicted of killing Betty Jeanne Solomon in 1992, has been granted parole and could be released from prison as early as June 10. This photo is from Jan. 22, 1991. (AP)

A key witness in the trial was New York City private investigator Vincent Parco, who testified that he had sold Warmus a .25-caliber handgun with a silencer days before the killing. Paul Solomon was initially a prime suspect in the death of his wife due to his “multiple affairs, questionable life insurance policy and a lucrative movie contract,” CBS 2 New York reported.

Paul Solomon declined to comment to the Journal News regarding Warmus’ parole.

The sensational case was covered by a number of media outlets and spurned two television films and a book. The case was dubbed the “Fatal Attraction” killing following the 1987 hit flick that starred Michael Douglas and Glenn Close.

Mayer Morganroth, an attorney for Warmus, said she has “significant health problems” and would not say where she would be living once she was released from prison, the Journal News reported.

"We are indeed pleased that release has been granted,” Morganroth said in a statement regarding the parole.