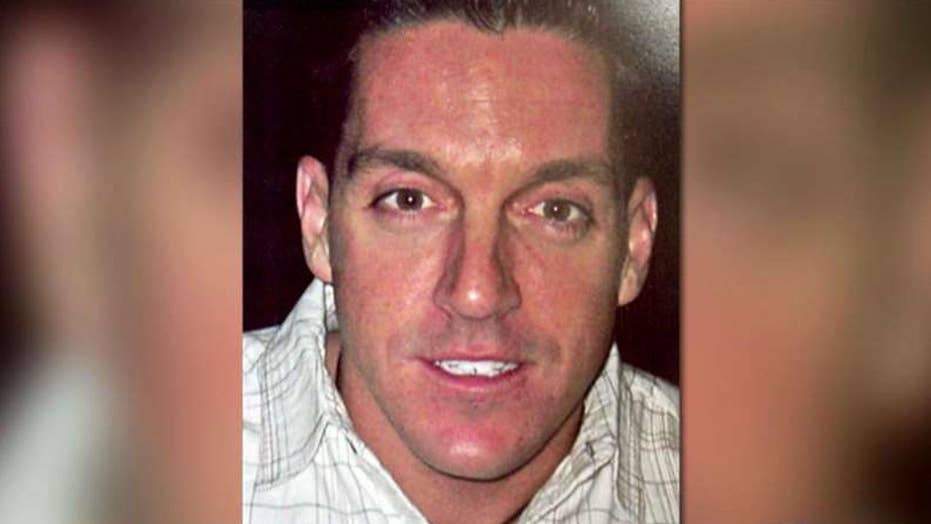 A $250,000 reward had been sought for information leading to the arrest of Osorio-Arellanes, who was captured at a ranch on the border of the Mexican states of Sinaloa and Chihuahua. U.S. authorities have said they will seek his extradition.

Terry was killed on Dec. 14, 2010 in a gunfight between Border Patrol agents and members of a six-man cartel "rip crew," which regularly patrolled the desert along the U.S.-Mexico border looking for drug dealers to rob.

The agent's death exposed Operation Fast and Furious, a Bureau of Alcohol, Tobacco, Firearms and Explosives (ATF) operation in which the federal government allowed criminals to buy guns in Phoenix-area shops with the intention of tracking them once they made their way into Mexico. But the agency lost track of more than 1,400 of the 2,000 guns they allowed smugglers to buy. Two of those guns were found at the scene of Terry's killing.

The operation set off a political firestorm, and then-Attorney General Eric Holder was held in contempt of Congress after he refused to divulge documents for a congressional investigation.

Four members of the "rip crew" have already been sentenced to jail time in the U.S. Manual Osorio-Arellanes was sentenced to 30 years in federal prison after pleading guilty to first-degree murder in February 2014.

In October 2015, Ivan Soto-Barraza and Jesus Sanchez-Meza were convicted by a federal jury of nine different charges, including first-degree murder and attempted armed robbery.

That same month, Rosario Rafael Burboa-Alvarez, accused of assembling the "rip crew," was sentenced to 27 years in prison after striking a plea agreement with prosecutors.

The last remaining member of the "rip crew," Jesus Rosario Favela-Astorga, is believed to still be at large.