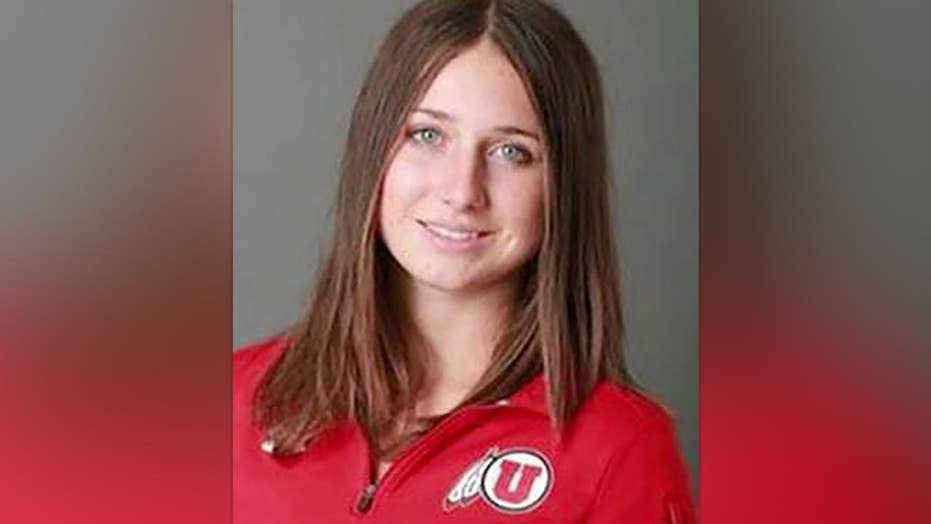 Former Morris County prosecutor Bob Bianchi says that University of Utah student Lauren McCluskey did more than she should have ever had to do to seek help from police.

The family of a University of Utah student who was killed by her ex-boyfriend last October is bringing a $56 million lawsuit against her school for “deliberate indifference” to her calls for help before her death.

Lauren McCluskey, 21, was shot seven times by her ex-boyfriend, convicted sex offender Melvin Rowland, 37, while she was walking back to her dorm from an evening class on October 21. He later killed himself.

McCluskey reported Rowland’s “abusive,” “dangerous,” and “threatening” behavior to campus police and Salt Lake City police for three weeks but no effort was made to stop his harassment or keep him off the campus, the complaint filed Thursday said, according to The Daily Beast.

The 21-year-old’s student relationship with the much older Rowland ended when she found out he had lied about his name, age and background.

Utah released recommendations to the university regarding student safety after her murder, but did not find “any reason to believe this tragedy could have been prevented,” Deadspin reported.

Just hours after McCluskey's death, the university reportedly reached out to and eventually spent nearly $60,000 for advice from a communications firm to help maintain its image, The Salt Lake Tribune reported.