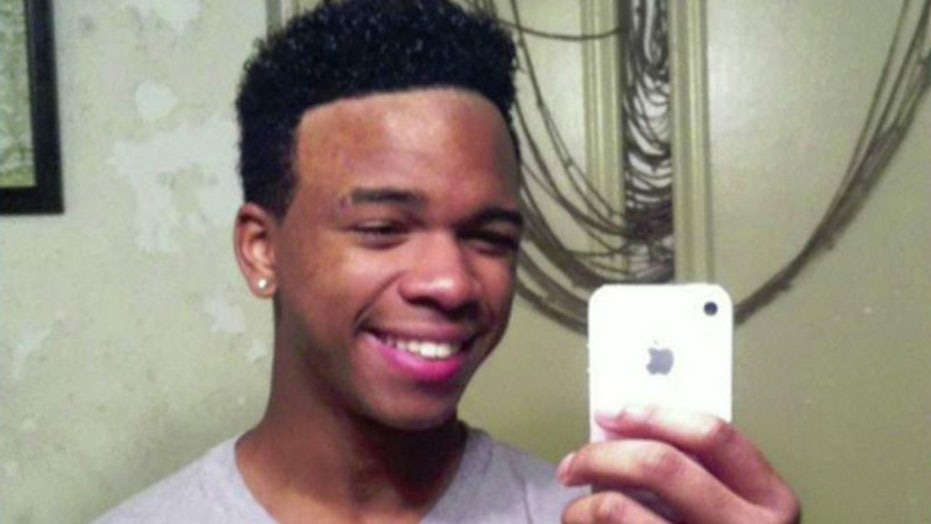 The family of a Houston teenager fatally shot inside his girlfriend’s bedroom by the girl’s father called for charges this week against the girlfriend, KHOU.com reported.

His family reportedly said they were told by authorities the girl denied she knew him and that may have sparked the deadly confrontation. The two reportedly had been dating.

A group of McCormick’s family and friends met Wednesday in front of the Spring, Texas, home to call for the girl to be charged, claiming that the shooting would have not occurred had she told her father the truth at the time.

They called on the girl to be charged with accessory to murder or involuntary manslaughter, the KHOU.com report said.

The girl’s father told investigators that he heard noises coming from her bedroom and he went in to investigate.

The father reportedly told investigators that he and McCormick got into an argument and the teen lowered his hands as if he was grabbing for a gun. That was when the father allegedly told deputies he fired the gun. He is not expected to be charged.

“I wished the father could have asked more questions, he could have picked up the phone,” Shawn Curley, McCormick’s father, told The Houston Chronicle.