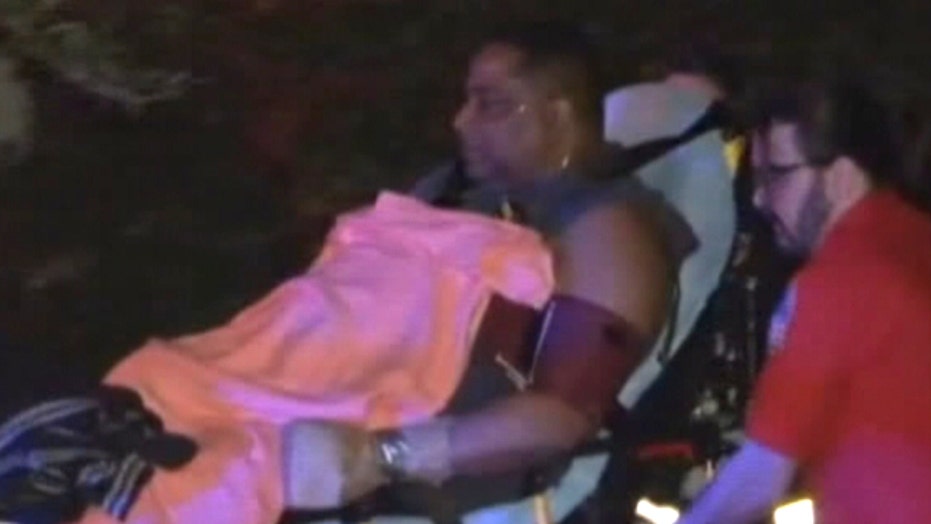 The Houston father who police say fatally shot a 17-year-old boy who was inside his daughter’s bedroom early Thursday morning will likely not be charged, an area prosecutor told MyFoxHouston.com.

Although a grand jury will review the case, prosecutor Warren Diepraam said it is unlikely that the father will be charged.

"What was going on in the person's mind at the time of the shooting, [not] what they found out after the fact" is key, Diepraam said. "They're looking at what he was thinking when he made the decision to shoot."

The investigation into the shooting is ongoing, and a grand jury will ultimately decide if charges are appropriate. But so far it appears the father, who was only identified as a 55-year-old in reports, was awaken by one of his other children at about 2:20 a.m. He was told someone was in his 16-year-old daughter's bedroom and he grabbed his gun.

He reportedly found the teen in bed with his daughter and confronted him. His daughter apparently told him she did not know the boy.

The father said he told the teen not to move, but reportedly saw the teen reach for something, at which point police say the father opened fire. The teen did not have a gun. His daughter later confessed that she snuck her boyfriend, 17, into the house, the report said.

"We don't know if the father knew him or not,” Sgt. Ben Bell with the Harris County Sheriff's Department, told the station. The family had just moved into the neighborhood.

In 2008, a Harris County grand jury did not indict a homeowner after he fatally shot two burglars in the back, The Houston Chronicle reported. In that case, lawyers told jury members that the shooter feared for his life, hence the act was justifiable under Texas law.