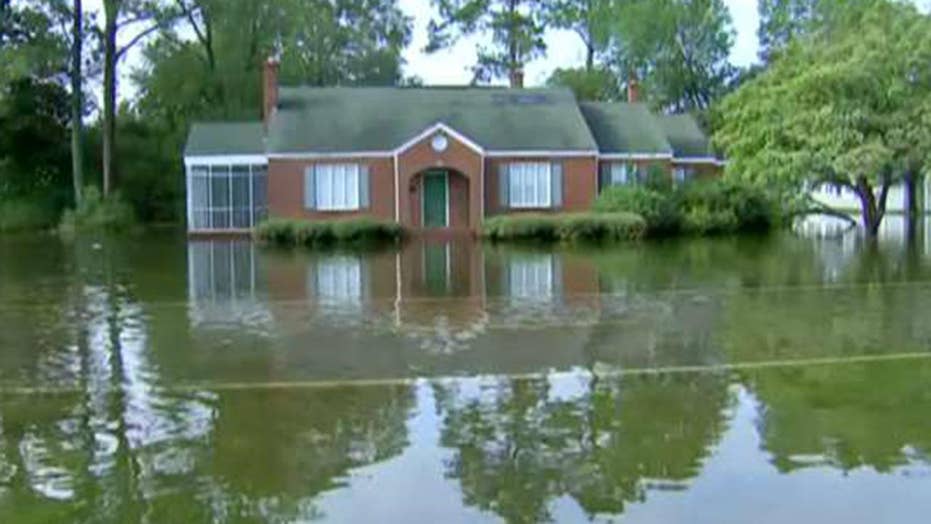 Ellison Barber reports on the hurricane cleanup in South Carolina.

The daughter of one of the women who drowned while shackled inside a medical transfer van that was overrun by Florence floodwaters demands to know why sheriff’s deputies drove through a flooded road.

Rose Hershberger, 19, told reporters she was stunned to hear that her mother, Nicolette Green, 43, and another woman in the care of the Horry County Sheriff’s Office died during a medical transfer between mental health hospitals Tuesday night.

“Deputies are supposed [to] take care [of] the people that are in the back of their car,” she told WMBF.

Two deputies were shuttling Green and Windy Newton, 45, from one hospital to another when the van was overcome by floodwaters on Highway 76, less than a mile from Little Pee Dee River. The two deputies attempted to extricate the two shackled women, but were unable to open the doors as water rushed toward them. 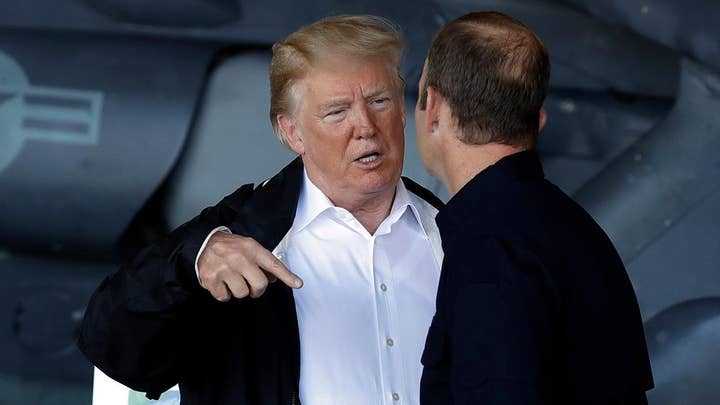 "I'm not sure if it was the way the van was positioned, against a guardrail, or if it was pressure from the water, but unfortunately they were not able to get the van doors open and get the ladies out," Horry County Sheriff Phillip Thompson told reporters.

Rescue crews needed about 45 minutes to find the van, which was underwater at that point, and plucked the Horry County deputies from the roof, the sheriff said.

"I was confused as to why someone would, or the police officers would drive down a road that was in an area that was known for flooding,” Hershberger told NBC News. "If they saw the water—they have their own, you know, 'turn around, don’t drown.' They have that everywhere.” 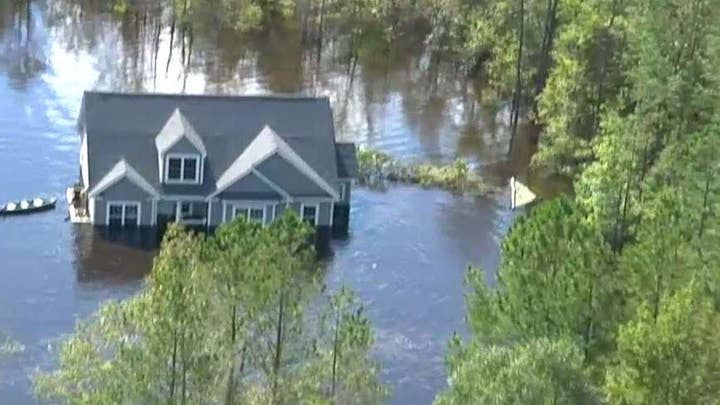 She told WMBF that her mother battled schizophrenia and was showing improvements. On Tuesday, she had taken her mother to Waccamaw Mental Health to meet with a new therapist, who determined she needed to be committed to mental health institution.

Green’s sister, Donnela Green-Johnson, said she knew about the transfer and felt her heart drop when she saw in the news about the van caught in the floodwaters.

“It was devastating because we had found her again, then to have her taken by a senseless crime, it’s devastating to us,” she told WMBF.

Thompson told reporters that deputies appear to have driven around a barrier blocking the road. The investigation is ongoing.

"It hasn't been confirmed to me that they did, but here's my question: There's barriers there. It could be assumed that he did," Thompson said Wednesday.

The incident is being investigated by the State Law Enforcement Division.

“I feel very upset and kind of betrayed, because my mom was a very, very trusting person,” Hershberger told NBC News. "And she still put her trust in the deputies that were supposed to take care of her and made sure she got there safely, and the fact that they were able to get out but my mom and the other woman wasn't makes me feel really like hurt and betrayed by them.” 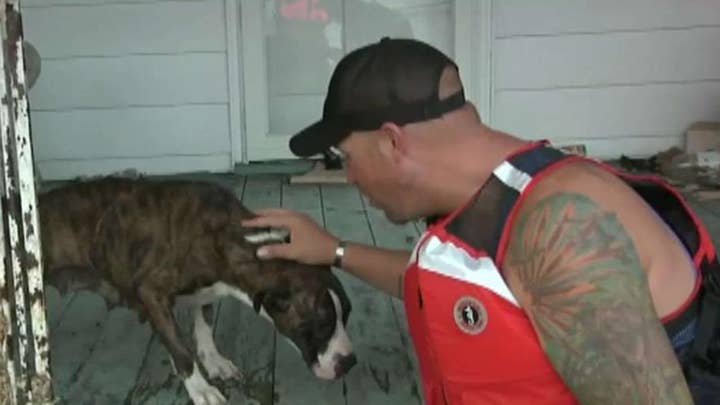 Justin Bamberg, a state lawmaker and lawyer who has represented the families of several people injured or killed by law enforcement officers, said he's perplexed by the decision to transport anyone in such uncertain weather conditions.

"If that road is in an area where it is a flood risk, and waters were rising, why were they driving on that road anyway?" he said. "People need to know exactly how it happened. It makes it seem like someone took a very unnecessary risk in creating the problem in the first place."

More than 36 people have died since Florence made landfall as a Category 1 hurricane late last week in North Carolina.

Thompson said he has also begun an internal investigation and put the deputies involved — Joshua Bishop and Stephen Flood — on administrative leave.

Despite the pain, Hershberger said she and her sister are trying to remember the happy memories they have together with their mom.

“My mom and I used to bake a lot together. She said if you ever have anything bad, just put all your bad feelings in these cupcakes and eat them,” she told WMBF.