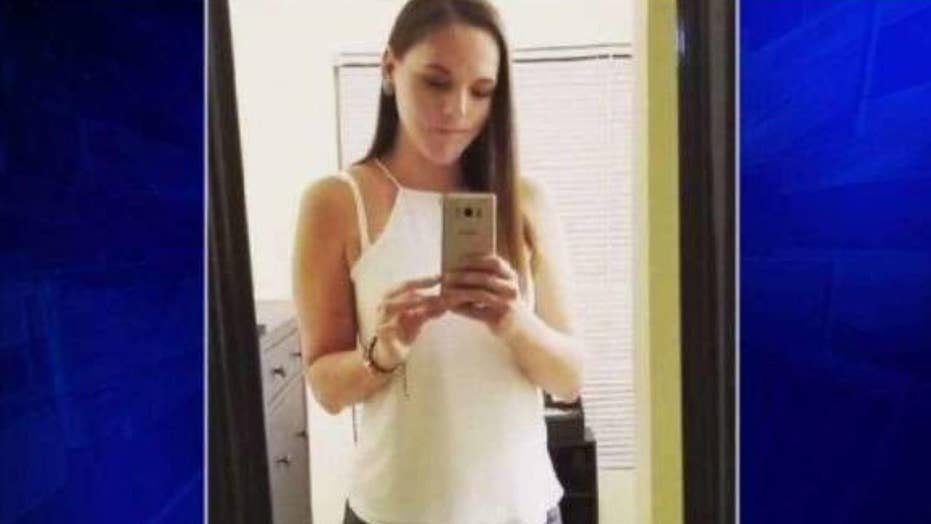 The family of a Florida woman is claiming she was left for dead on the interstate, after she allegedly fell of a motorcycle while on a first date.

The family of a Florida woman that claims she was left for dead after falling off a motorcycle during a first date filed a wrongful death lawsuit on Friday against the New York man she apparently met on Tinder, reports said Friday.

Jennifer St. Clair, 33, went on a date with Miles McChesney, 34, after meeting on the Tinder dating app, according to the family's lawsuit. They claim he was negligent in her death.

Todd Falzone, the family's attorney, said Friday that McChesney, of Schenectady, N.Y., was visiting a cousin in Fort Lauderdale when he met St. Clair, The South Florida Sun-Sentinel reported.

McChesney rode a 2001 Harley Davidson Road King motorcycle while they were on their date in Delray Beach, the suit read. The pair met with two other couples and visited a few bars in the area, the suit said. The suit claims that McChesney "drank alcohol to the point where he became impaired."

The suit claims that at one point during the date, McChesney, while impaired, "carelessly and negligently operated, controlled and/or maintained" the motorcycle so as to cause St. Clair to be "expelled from said motorcycle into oncoming traffic" on Interstate 95.

"After stopping briefly, but rendering no aid or assistance to Jennifer St. Clair, Defendant, Miles McChesney left the scene," the lawsuit said.

FAMILY OF FLORIDA WOMAN WHO DIED ON FIRST DATE CLAIM SHE WAS LEFT FOR DEAD ON INTERSTATE: REPORT

Falzone told The Sun-Sentinel that the woman could have been hit by as many as nine vehicles.

Some witnesses said they saw a man on a motorcycle standing near the victim's body and then took off, The Miami Herald reported. That storyline matches what authorities said, according to the family.

The lawsuit is seeking $15,000 in damages from McChesney, Miami's WPLG-TV reported.

McChesney's lawyer released a brief statement to the station.

"I am representing Myles McChesney in regards to an Florida Highway Patrol Investigation. This is a very tragic event. And this is all I am going to say about it at this time," Russell Cormican said.

St. Clair worked as a server in restaurants and lived in Fort Lauderdale with her parents, The Sun-Sentinel reported. Pompano Beach, where her body was found, is about 11 miles north of Fort Lauderdale.

“She was surrounded by a big family who loves her so much,” aunt Amy Gamber told the paper of her niece. “We’re still trying to process all of this.”