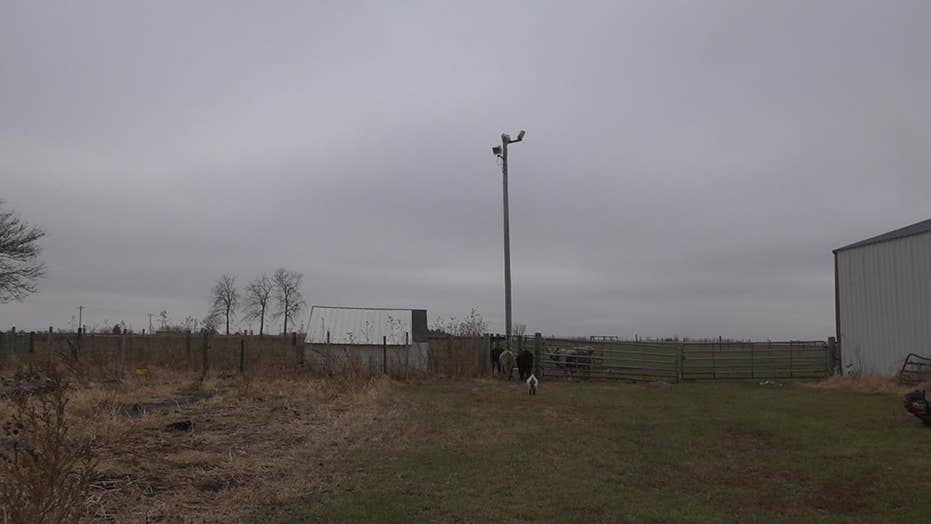 Future of family farms are bleak in Midwest as bankruptcies increase

NASHUA, Iowa – As the temperatures drop in the Midwest, it’s a signal for farmers like Ethan Vorhes that it’s time to start planning for next year’s crop and cattle season.

But this year, the drop in temperatures has served as a fiery warning that he’s running out of time.

“I constantly feel more like a firefighter than I do a farmer because I'm constantly putting fires out,” he said.

Vorhes grows soybeans, corn and raises cattle on more than 400 acres of land.

But the future of his 70-year-old family farm is looking bleak as the fifth-generation farmer contemplates bankruptcy.

Outside Ethan Vorhes' farm in Iowa where he grows soybeans and corn, and raises cattle. (​​​​​​​Fox News/Mitti Hicks)

“It's an emotional struggle,” Vorhes said.  “It always feels like it could be your last and it seems like every year we have to give up more just to farm.”

And he’s not alone.

A recent report from the American Farm Bureau shows that the number of farm bankruptcies is up nationwide.

According to the report, data from the U.S. Courts reveals that for the 12-month period ending September 2019, Chapter 12 farm bankruptcies totaled 580 filings, up 24 percent from the prior year and the highest level since 2011, when there were 676 filings.

Farmers in the Midwest are taking the hardest hit.

Wisconsin leads the country with 48 farm bankruptcies,  followed by Nebraska, Kansas with 37, and 31 in Minnesota.  By the end of 2019, The farm debt is expected to reach a record-high of $416 billion.

Economists like Chad Hart, a professor of economics at Iowa State University, attributes the increase in farm bankruptcies to a market that’s oversaturated with goods.  This means that farm income is down. Hart says when you combine that with the historic flooding season the Midwest had this past year and the ongoing trade disputes, it has created the perfect storm.

"This isn't the end as we know it," he said. "Things will get better but it will take some time for some farms to recover financially and until we see some of that recovery, we'll likely see more farmers having to make alternative choices.

As for Vorhes, the father of four says he’s just trying to stay financially afloat. In the meantime, he said more needs to be done to protect family farmers.

I'm concerned because reading stories of other farmers either losing their farms or committing suicide," Vorhes said, "just hits home that the struggle is real."