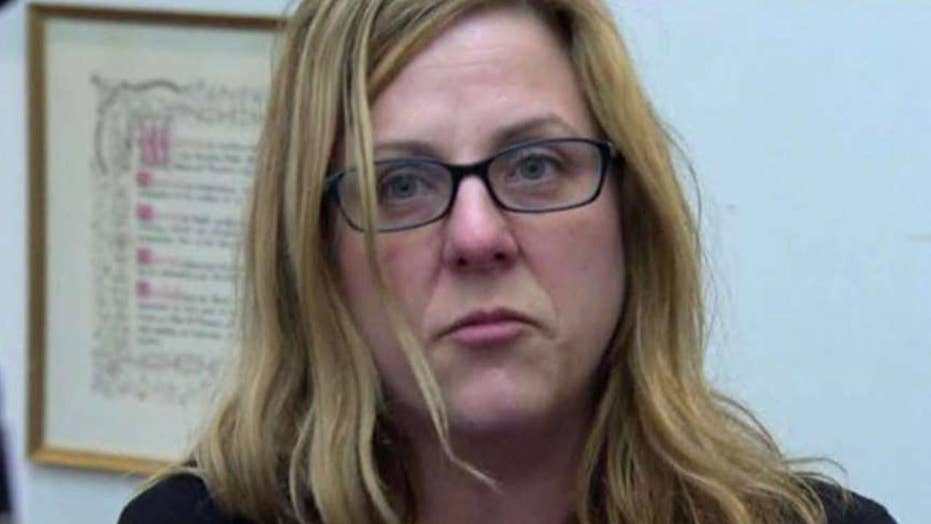 A Massachusetts state lawmaker’s social media warning to illegal immigrants of a rumored Immigration and Customs Enforcement (ICE) raid is drawing fire from across the political spectrum.

Although State Rep. Michelle DuBois, a Democrat, deleted her Facebook post, she defended her decision to send out the warning Tuesday for illegal immigrants about a rumored federal raid in the town of Brockton.

“If you are undocumented, don’t go out on the street,” her Facebook post said. “If there is a knock on the door of your house and you don’t know who it is, don’t open the door. I ask you to be careful.”

ICE officials called her post reckless as well as misinformed, since they had no sweep planned for Brockton.

Any person who actively incites panic or fear of law enforcement is doing a disservice to the community, endangering public safety and the very people they claim to support and represent.

“Any person who actively incites panic or fear of law enforcement is doing a disservice to the community,” Neudauer added, “endangering public safety and the very people they claim to support and represent.”

DuBois defended the social media message as a service to her constituents. 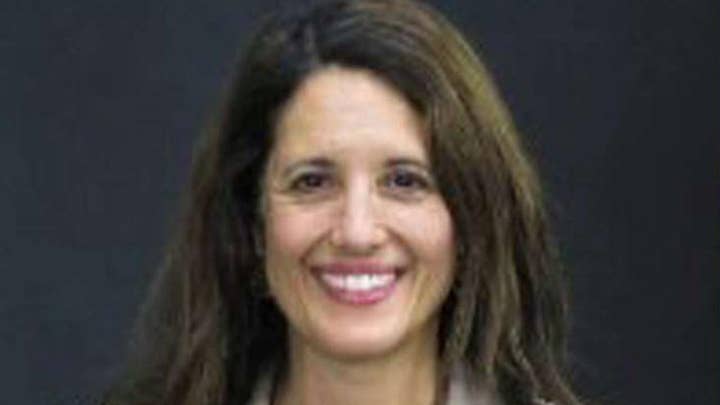 “Passing information along that is already all over the community not only lets the people I represent know what is happening, it lets ICE know that everyone in Brockton is aware of their intended raid if there was one,” she told reporters, adding that she did not first to try to check with ICE about the rumored sweep.

“My comments were responding to a population who are already fearful of police,” she said, according to the Boston Herald. “Maybe [ICE] should be more open about their plans. … They should call me.”

Bristol County Sheriff Thomas Hodgson, testifying Tuesday before the House Subcommittee on Illegal Immigration, said DuBois may have violated federal law and should step down.

Groups that provide guidance and other services to immigrants had mixed feelings about DuBois’ post, with some calling it detrimental and others praising her.

Eva Millona, the executive director of a Boston-based umbrella organization that is the largest in New England serving immigrants and refugees, says DuBois’ actions were irresponsible and only serve to intensify the anxiety among immigrants over tougher enforcement.

“We have to be very careful not to spread rumors and put statements online when the sources are unknown,” Millona told Fox News. “It adds to what already is a high level of anxiety. We advise people to learn about their rights, to get the information they need [to prepare in case they’re detained] and what they need to do if they have citizen kids.”

Millona said that while DuBois’ intentions may have been to help immigrants, her Facebook post was shortsighted and counterproductive.

Millona, who said she received calls on Tuesday from Brockton immigrants and community leaders concerned about an ICE sweep, said that many in the immigrant community vividly recall a 2007 sweep in New Bedford, Mass., in which 361 workers were picked up in an ICE raid at a leather-goods factory that made vests and backpacks for the U.S. military.

CE released at least 60 of the workers, who were sole caregivers to children, but more than 200 were sent to detention centers in Texas and New Mexico, and eventually deported

We advise people to learn about their rights, to get the information they need [to prepare in case they're detained] and what they need to do if they have citizen kids.

“It really caused huge anxiety, families were torn apart, children were left in the custody of the state,” she said. “There’s a bitter taste still in Massachusetts.

Some have vowed to protect undocumented immigrants who do not have a criminal background from federal immigration agents, while others say they welcome a crackdown and gladly will cooperate.

In February, a county court judge, Monica Herranz, in Oregon went so far as to help an undocumented immigrant who pled guilty to a drunken driving charge elude ICE by helping him get away from agents through a door for employees.

"Our job is to run a courthouse," says Multnomah County Circuit Presiding Judge Nan Waller told reporters. "It's a difficult position to be in."

Many lawmakers who view Trump’s policies as overzealous have opted to hold know-your-rights town halls.