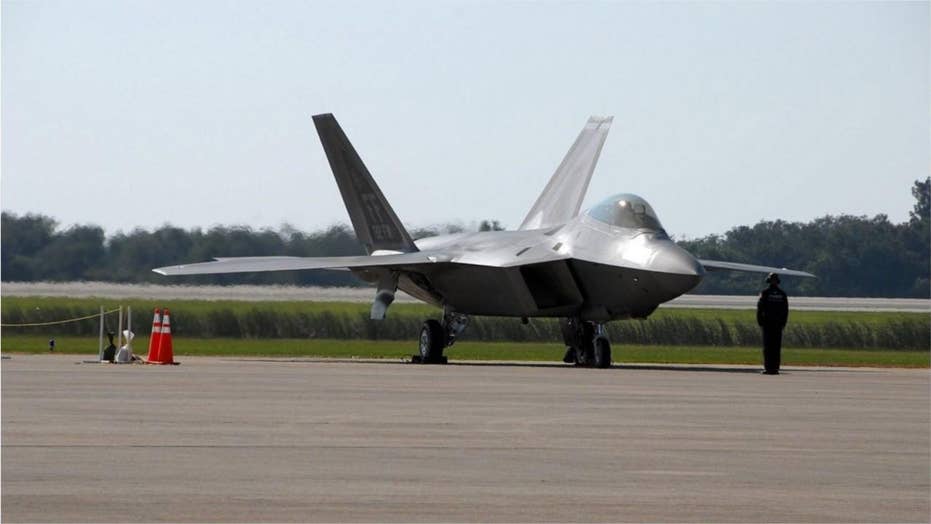 A military takeoff at Naval Air Station Fallon in April was cut short after an F-22 Raptor failed to leave the ground and skid down a runway, according to a new accident report that blamed the mishap on “human error,” military.com reported.

Pilots rely on data, referred to as “knots calibrated airspeed” (KCAS), to know when to retract the aircraft’s landing gear. On the day of the accident, the pilot tried to take off at 142 KCAS when the aircraft was set between 143 KCAS and 164 KCAS, the report said.

The aircraft reportedly slid down the runway for more than 6,500 feet before coming to a stop.

Col. Jacob Trigler, who was cited in the report, blamed the incident on other factors, including, “inadequate flight brief, organization acceptance of an incorrect technique, formal training, and organization overconfidence in equipment.”

The Air Force did not reveal the cost of the F-22’s damage. The unnamed pilot was reportedly unharmed. No nearby property was damaged, according to the report.