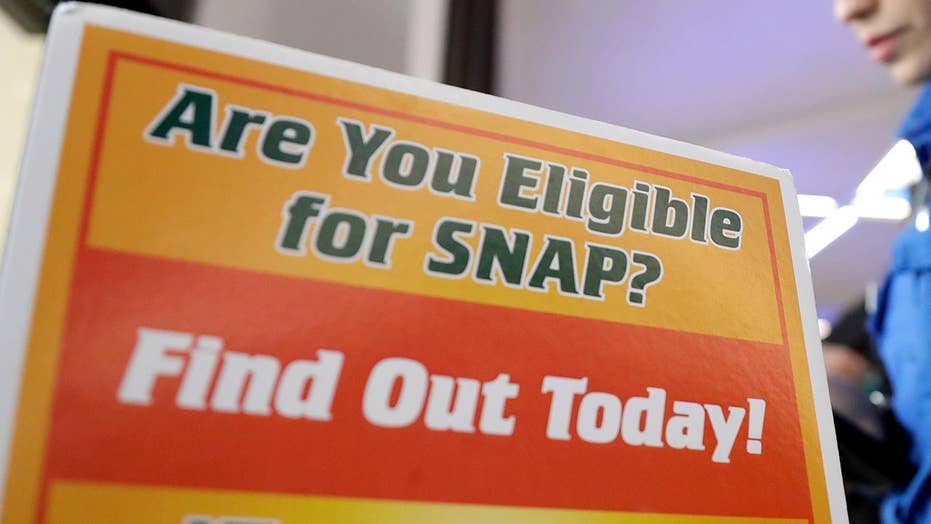 A former New Jersey grocery store owner is heading to prison after participating in a food stamps-for-cash scheme that reportedly cost the government more than $885,000.

On Wednesday, Maria Teresa Venegas received a two- year sentence and was ordered to repay $888,487.

KANSAS MAN CHARGED IN DEATH OF MOTHER WHO WEIGHED 85 LBS

Vengas pleaded guilty to a fraud count in September. She illegally gave customers money in exchange for their food stamp benefits while she owned Jenny’s Deli in Newark from November 2011 to March 2018, according to federal prosecutors.

Authorities became suspicious after noticing an unusual amount of food stamp redemptions, reports the Associated Press. An undercover agent took part in roughly 20 “purchases” at the store where cash was exchanged for food stamp benefits.

Vengas’ father, Manuel Venegas, also pleaded guilty to fraud and will be sentenced on March 6, according to NJ.com.

Fox News' Michael Sinkewicz and the Associated Press contributed to this report.