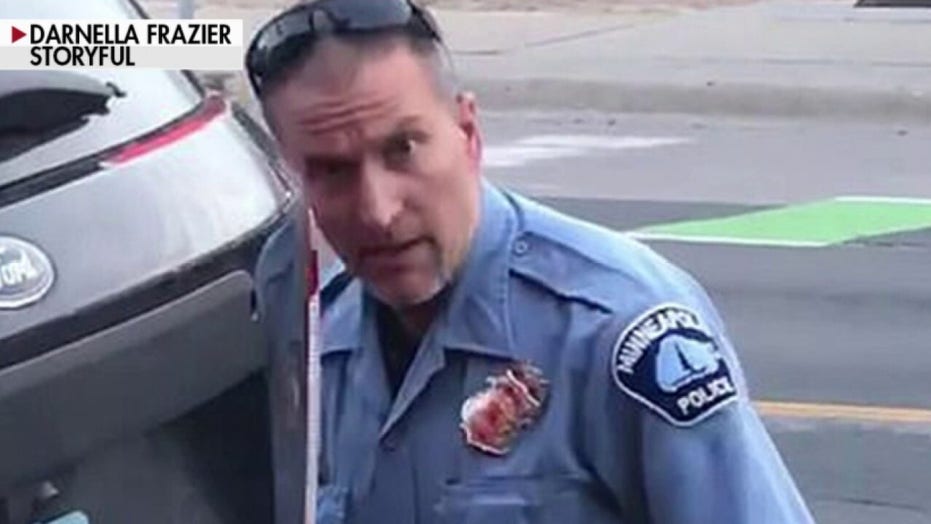 Civil and criminal defense attorney Eric Guster weighs in on ‘The Daily Briefing.’

Two of the ex-Minneapolis cops charged in George Floyd’s death were rookies with less than one week's time as full-fledged officers, a defense attorney representing one claimed in court Thursday.

The two officers were among three cops who were present when fellow Officer Derek Chauvin allegedly killed unarmed black man George Floyd by kneeling on his neck for more than eight minutes. Chauvin has been charged with second-degree murder while the other three face abetting charges.  All were fired within days of the May 25 incident, which was videotaped by witnesses and has sparked protests, riots and looting around the nation.

Earl Gray, who is representing ex-officer Thomas Lane, called the case against his client “extremely weak.” He claims that his client, as well as ex-officer J. Alexander Kueng, had only been officers for four days by the time Floyd died. Gray noted that the complaint states that Lane twice asked Chauvin if they should roll Floyd over and expressed concern over Floyd’s condition and performed CPR in the ambulance.

“What was my client supposed to do but follow what his training officer said? Is that aiding and abetting a crime?” Gray asked.

The complaint against Lane, 37, notes that while he suggested to Chauvin that Floyd should be rolled over, he “took no actions to assist Mr. Floyd, to change his position, or to reduce the force the officers were using against Mr. Floyd.”

Tom Plunkett, the attorney for Kueng, said his client only became an officer because he “wanted to make his community a better place.” Kueng, who is black, was raised by a single mother on Minneapolis’s predominantly black north side.

Plunkett, however, did not address the merits of the charges in court.

Both Lane and Kueng had more experience than Gray claimed, according to The Associated Press. The officers’ records indicate that they had joined the department in February 2019 and became full officers in December of last year, the AP reported.

Minneapolis officers must serve a year on probation and spend time in the field training with a more senior officer before they are fully qualified. It was not clear if Gray was referring to the officers completing the probationary period when he claimed they were just days into their careers as officers.