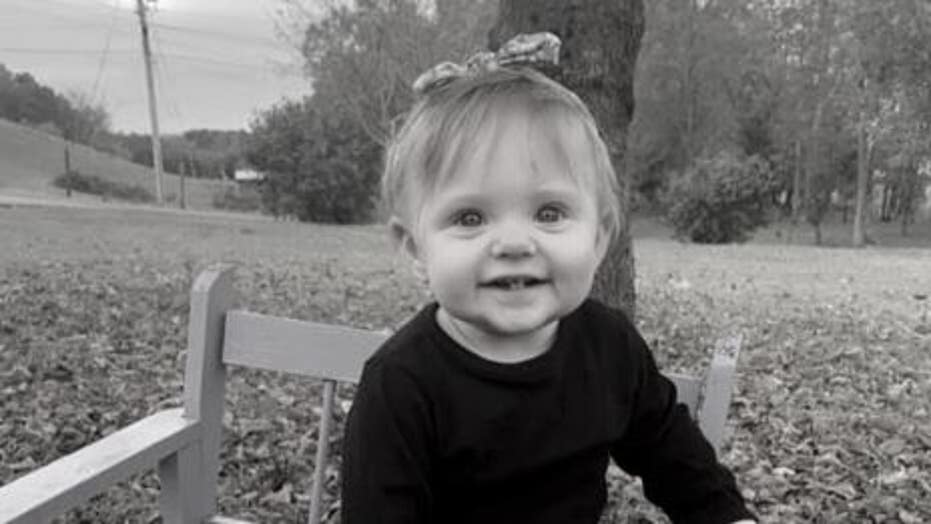 Authorities in Tennessee have identified a “person of interest” in the death of Evelyn Boswell, the infant girl whose remains were discovered in a home earlier this year, according to reports.

Captain Joey Strickler of the Sullivan County Sheriff’s Office confirmed the investigation of the individual to WJHL.

Investigators found the remains of 15-month-old Evelyn Boswell in a Tennessee home earlier this year.  (Tennessee Bureau of Investigations)

He did not disclose the name or identity of the person.

Authorities found the remains of 15-month-old Evelyn Boswell on March 6 in a Sullivan County home belonging to a relative of the child’s mother, Megan Boswell. The child had not been seen since late December 2019.

Megan Boswell, 18, was arrested Feb. 25 on charges of filing a false police report. She is scheduled to appear in Sullivan County criminal court on Friday.

Strickler told WJHL that no one had called the sheriff’s office to look in the area where the infant’s remains were later found.

Investigators have not received the full autopsy reports, nor have they interviewed the girl’s mother since her remains were found, according to the station.

Stickler said the coronavirus pandemic has somewhat slowed the investigation but has allowed the sheriff’s office to be more meticulous in its handling of the case.

The investigation is being handled by several detectives from the Sullivan County Sheriff’s Office with help from two detectives of the Tennessee Bureau of Investigation, Strickler said.