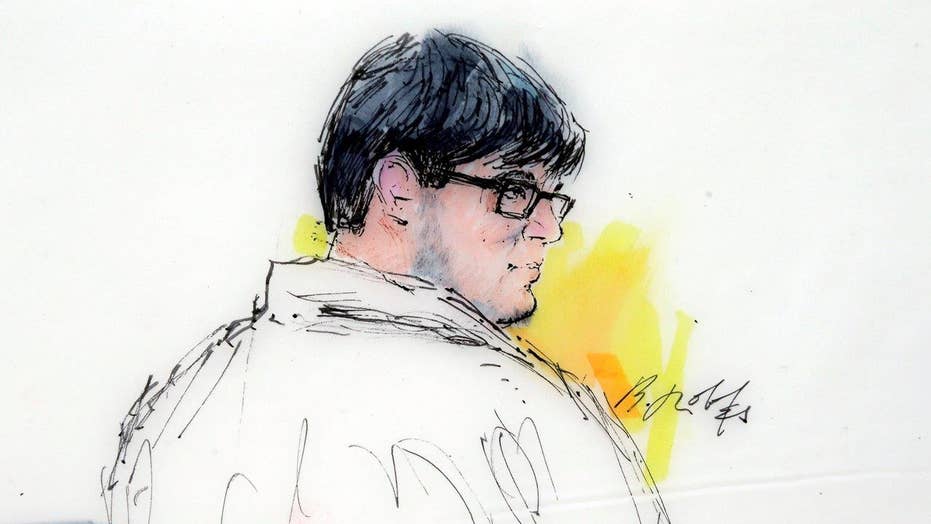 No bail for man accused of helping San Bernardino shooters

Enrique Marquez to remain in custody until next court appearance

RIVERSIDE, Calif. – A friend of one of the shooters in the San Bernardino massacre that killed 14 people was indicted Wednesday on charges that include conspiring in a pair of previous planned attacks and making false statements when he bought the guns used in this month's shootings, authorities said.

The indictment by a federal grand jury avoids the need for a probable cause hearing before a judge to determine whether 24-year-old Enrique Marquez Jr. should stand trial on the five counts.

The charges include conspiring with shooter Syed Farook to carry out attacks in 2011 and 2012.

Prosecutors said in court documents that Marquez and Farook planned to use pipe bombs and guns to kill people at the college they attended and others stuck in rush-hour traffic on a California freeway. The plots fizzled, and they never acted.

Marquez is also charged with two counts for saying in paperwork that two assault rifles he later gave to Farook were only for himself or his immediate family.

Two other counts accuse him of immigration fraud for a sham marriage with a Russian woman who was the sister of Farook's wife.

Marquez had already been charged with the crimes in a criminal complaint filed Dec. 17 before the charges were taken to the grand jury. He has not entered a plea but is expected to do so in an arraignment next week.

Farook and his wife, Tashfeen Malik, opened fire on a conference room full of his co-workers at a social services center Dec. 2, killing 14 people.