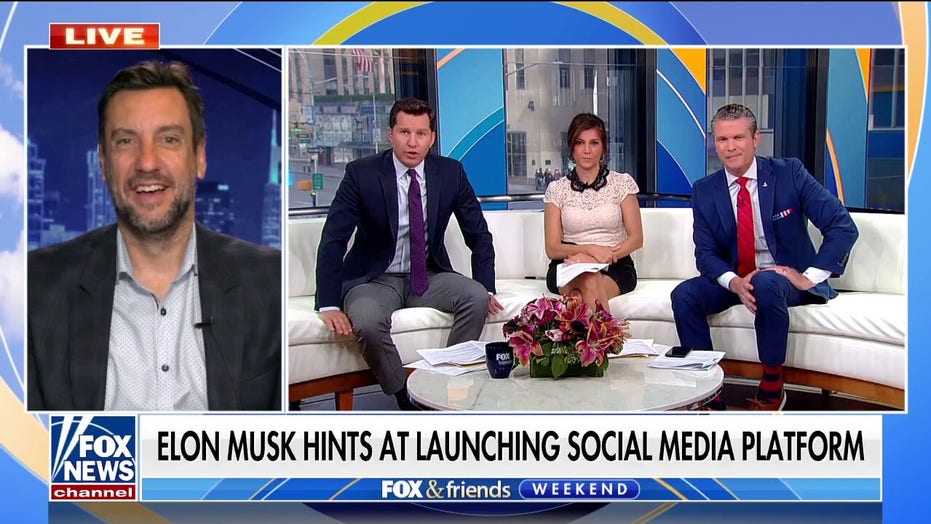 Tesla Co-founder and CEO Elon Musk has purchased a 9.2% stake in Twitter, Inc, according to a Monday filing from the SEC.

Musk's purchase comes roughly a week after the billionaire criticized Twitter for a lack of commitment to free speech.

"Given that Twitter serves as the de facto public town square, failing to adhere to free speech principles fundamentally undermines democracy," Musk tweeted March 26. "What should be done?"

"Is a new platform needed?" he tweeted later.

Many of Musk's nearly 80 million Twitter followers encouraged him at the time to buy Twitter's platform entirely, or create his own.

"Yes," conservative radio host Buck Sexton tweeted at the time. "Buy twitter or please build one. Save the country from these psycho Silicon Valley libs."

Musk later tweeted that he was giving "serious thought" to the option of creating an entirely new platform.

Musk has yet to make a public statement regarding the purchase of his nearly 10% stake in Twitter.

Twitter has repeatedly censored conservative viewpoints in recent years. The company locked the conservative satire site The Babylon Bee out of its Twitter account for jokingly awarding Biden administration official Dr. Rachel Levine a "Man of the Year" award. Levine is a transgender woman.

Twitter also blocked the sharing of links to a New York Post article revealing the contents of a laptop belonging to Hunter Biden. While critics derided the story as Russian disinformation at the time, both the New York Times and Washington Post have since acknowledged that the story was accurate.