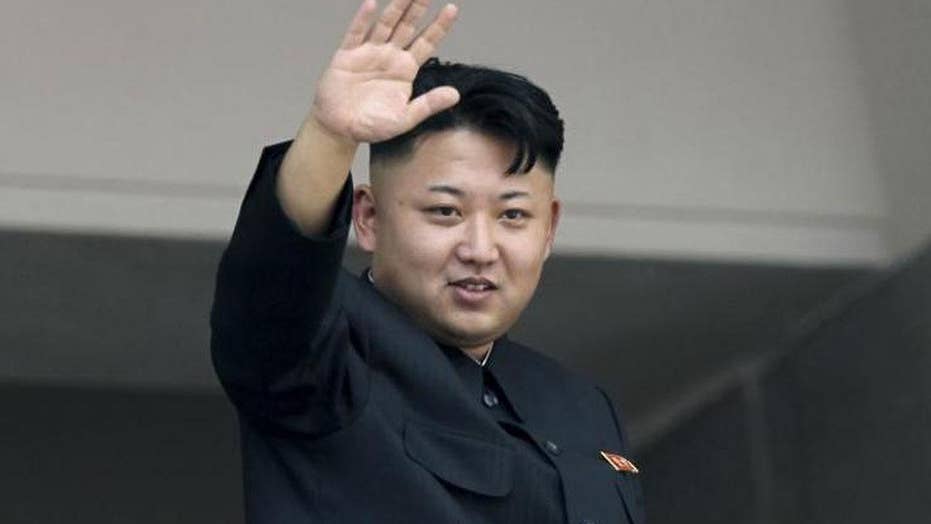 North Korea warns of pre-emptive strike against the US

On July 9, 1962, Hawaii was hit by a massive electromagnetic pulse (EMP) attack, which within minutes took down the state’s communications systems and traffic lights —  virtually everything that ran on electricity.

The EMP wasn’t an attack by a foreign government; rather the U.S. government had set off a 1.4-megaton nuclear warhead at a height of 248 miles above Johnston Atoll in an operation the military named “Starfish Prime.” The test caused radio disruptions in Hawaii, California, and Alaska, and knocked out six satellites above the Pacific.

“No one expected the test to impact Hawaii, because it was 850 miles away,” said Toby Clairmont, deputy administrator for the Hawaii Emergency Management Agency, which is located within one of Hawaii’s most recognizable landmarks, Diamond Head. “This kind of blast does not hurt people, but as we’ve seen, it shuts down power and phones and goes after infrastructure and could cause problems at medical facilities.”

With North Korea developing its nuclear and intercontinental ballistic missile capabilities, Hawaii defense experts are concerned North Korea could target the 50th state with an EMP attack. Such an explosion, if executed high enough in the atmosphere, could be hundreds of miles from Hawaii and still damage its operations and communications.

“This is not theoretical. It has already happened,” said Clairmont, noting significant damage was done to both civilian and military electrical and communications systems.

The concern regarding the threat of an EMP attack on Hawaii’s electrical grid and communications systems “is real and must be taken seriously,” U.S. Rep. Tulsi Gabbard, D-Hawaii, told Fox News.

“Almost every aspect of our lives is reliant on electricity, much more so than in 1962 — everything from banking to health care to communications to automobiles — so you can imagine the devastating impact such an attack could have,” Gabbard said.

In Hawaii, there is an added layer of risk even if the attack were not directed at Hawaii, Gabbard said.

“If an attack occurred on the mainland and the electric grid were shut down on the West Coast, it would create a crisis in Hawaii through the total disruption of our food and energy supply chain,” Gabbard said.

Hawaii is possibly a more desirable target than other states, warned Dean Cheng, senior research fellow with the Asian Studies Center at the Heritage Foundation, in part because the headquarters for the United States Pacific Command at Camp Smith is on Oahu, and the state has 11 military bases, including Pearl Harbor.

Dave Benham, spokesman for the U.S. Pacific Command, said his agency is ready to counter any threat to U.S. interests in an area of responsibility that spans half the globe.

“The No. 1 threat in the region continues to be North Korea, due to its reckless, irresponsible and destabilizing program of missile tests and pursuit of a nuclear weapons capability,” Benham said.

While some experts claim an EMP attack isn’t a likely concern, National Geographic notes a Congressional commission of scientific and military experts warned in 2004 that an EMP attack could cause a massive blackout and damage financial and power networks.

“Depending on the specific characteristics of the attacks, unprecedented cascading failures of our major infrastructures could result,” the 2004 commission warned in a statement. “In that event, a regional or national recovery would be long and difficult and would seriously degrade the safety and overall viability of our Nation.”

A later report in 2008 by the Congressional Research Service confirmed that an EMP attack could cause substantial damage.

One solution Gabbard is advocating for is utility companies upping their security in preparation for any kind of attack.

“I’ve long advocated for investing in hardening our core infrastructure and electrical grid against the threats of today and tomorrow, whether it be an EMP attack or a cyberattack,” she said.