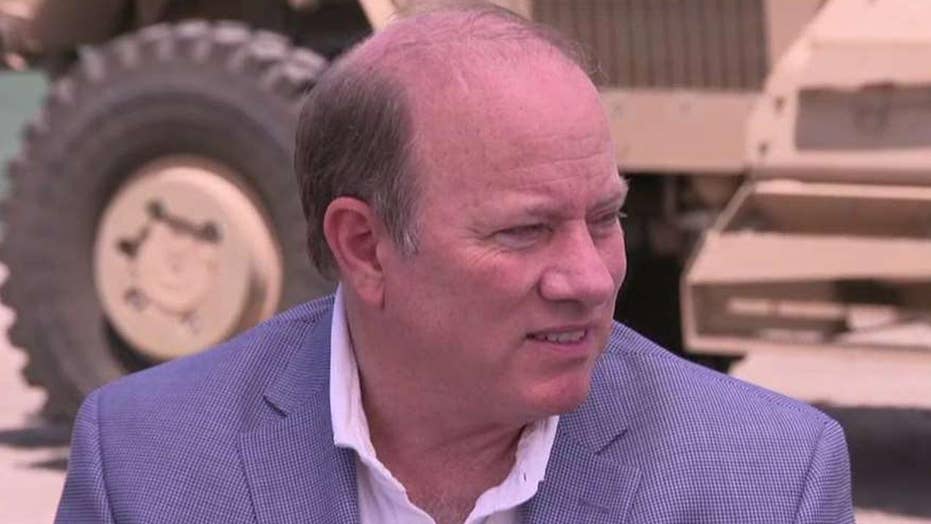 Unemployment and crime down as investments increase

Voters in Detroit decided in Tuesday’s primary that incumbent Mayor Mike Duggan will face off against challenger Coleman Young II – the son of a former mayor – in this fall’s general election.

Duggan and Young were the top two vote-getters in a field of eight candidates. With 99 percent of precincts reporting, Duggan collected more than 43,000 votes, or 67 percent, while Young garnered more than 17,000 votes, or 27 percent, the Detroit Free Press reported.

Duggan outspent Young by about $1.6 million to about $22,000. But Young had strong name recognition, being the son of Coleman Young, the city’s first black mayor, who was elected in 1973 and served for two decades. The elder Young died in 1997.

“Thank you, Detroit,” Duggan told a packed crowd at a hotel. “I saw the numbers come in and it was just overwhelming.”

The disparity in their campaign budgets meant Young needed to rely on his late father’s reputation and on coverage of media events, rather than expensive advertising.

Duggan, 59, became Detroit’s first white mayor in 40 years when he was elected in 2013, in a city whose population is more than 80 percent black. During his first term he has been credited with restoring routine trash collections, relaunching street sweeping and making Detroit the nation’s first big city to install an all-LED (light-emitting diode) streetlight system, the Free Press reported.

But Duggan said that much work remains to secure a win in the general election.

“While the election results are strong ... we’re not taking anything for granted,” he said. “We’re going after every single vote. This fall I’m going to talk to the people of Detroit. ... You’re not going to hear me attack my opponent, I’m not going to do it.”

Meanwhile, Young, 34, has accused Duggan of neglecting the city’s poor while attracting new investment in the city’s Downtown and Midtown neighborhoods.

On Tuesday, Young gave his supporters credit for his second-place finish, the Free Press reported.

“We have worked, we have sweat, we have bled, we have fought and now we are here,” Young said. “We are standing on the shoulders of our ancestors, of our grandparents, our parents … as we take this city back for the people.”