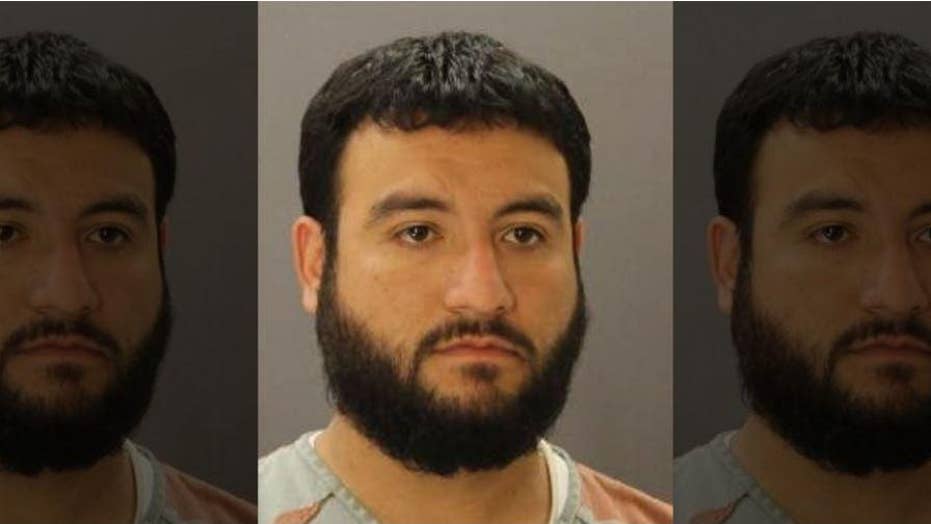 31-year-old John Adrian Esparza pleaded guilty inside a Dallas court to felony charges of failure to stop and render aid, along with manslaughter for a deadly 2017 hit-and-run.

An Oklahoma man who was sentenced in a Texas court to 20 years in prison on Monday for a deadly 2017 hit-and-run apparently showed little remorse in court and called the woman he hit "careless," a report said.

The Dallas Morning News reported that John Adrian Esparza, 31, pleaded guilty inside a Dallas court to felony charges of failure to stop and render aid, along with manslaughter.

The report said that Esparza—who had been drinking earlier but claims he was not drunk-- said he was not fully to blame in Rachel Lynn Spelman’s death because she was careless.

"I’m sorry she had to be so careless," he said, according to the report.

He did apologize to the family.

He insisted that he was not trying to cover up the accident and "didn't even clean up the glass" in his car that still had blood on it.

Police said he was driving at least 53 mph in a 30 mph zone in the early hours of March 18, 2017. Authorities reportedly believe that Esparza's car was traveling at a speed that made it difficult for Spelman to see before impact.

Kyle Steele, Esparza's attorney, reportedly told the court that Spelman was intoxicated and crossed a dimly lit street. He hoped that his client would get probation.