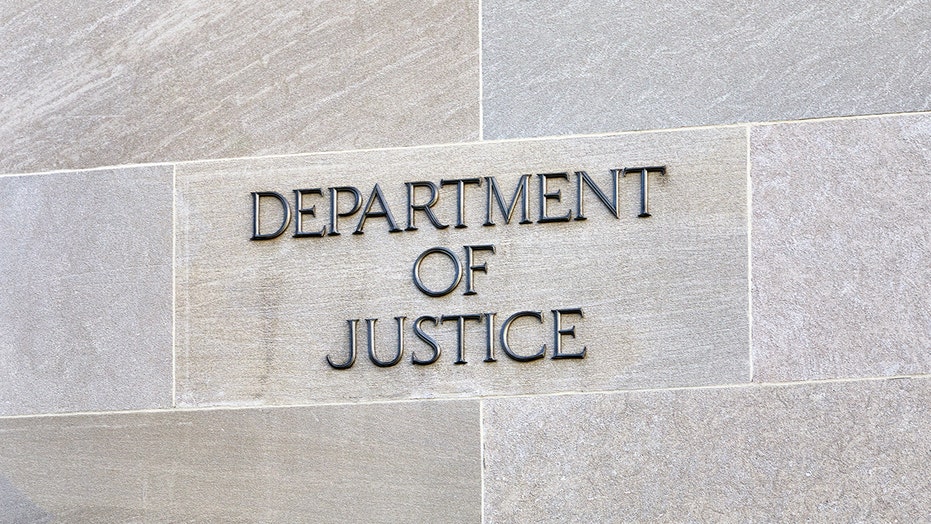 An Army reservist in Mississippi, fired from a civilian job because of his military service obligations, should be reinstated, the Justice Department said in a complaint filed Monday in federal court.

Staff Sgt. Jason Sims Sr. served with the Coahoma County Sheriff’s Office for four years, between 2014 and 2018, before he was fired because he also taught leadership courses at Fort Knox, Ky., during that time, the Justice Department alleged on Tuesday.

Sims' firing is a violation of the Uniformed Services Employment and Reemployment Rights Act (USERRA) of 1994, which protects service members' civilian jobs when they are called to fulfill military obligations, the department said. USERRA also protects troops from discrimination due to their status with the military.

The DOJ says Sims should be reinstated and paid back wages and benefits.

"Our nation has made a commitment to protect the civilian jobs of its service members while they serve our country,” Assistant Attorney General Eric Dreiband said. "Federal law frees members of the armed forces from the stress associated with the fear they will be fired because they were called to military service."

“The legal rights of the members of our armed forces, who routinely make personal sacrifices to protect our nation, must be respected,” U.S. Attorney William Lamar said. "The Department of Justice is committed to protecting those rights, so that these brave men and women can return from their service to their civilian jobs with the full benefits to which they are entitled.”

The Department of Labor referred Sims' request to the Justice Department following its' own Veterans' Employment and Training Service investigation.