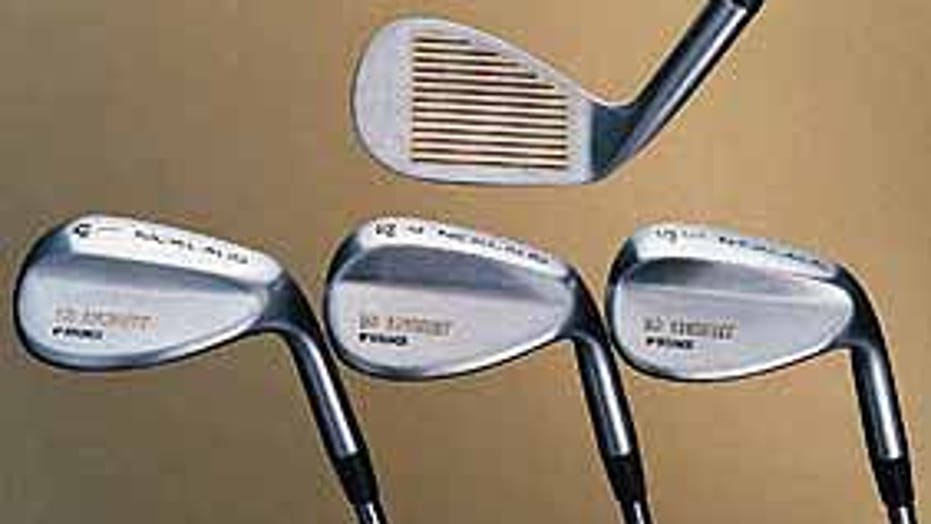 At least five people were found dead in California after a dispute at a golf course sparked a shooting and a fire, officials said.

The incident unfolded on Friday as authorities responded to reports of shots fired around 11:30 a.m. at a Casa Grande Mobile Estates, a mobile home park, in Santa Maria, a city roughly 160 miles northwest of Los Angeles.

A long-standing feud between three men seemingly boiled over at the mobile home park's golf course, residents said. Authorities identified Kurt Bracke, 70, and Richard Hanen, 78, as victims who were fatally shot, according to the Santa Maria Times.

"These three guys were threatening each other for a long time," resident Keith Castro told the news outlet.

Once at the mobile home property, investigators reportedly found one man fatally shot inside the Casa Grande clubhouse and another dead on the grass nearby, Santa Maria Police Chief Phil Hansen said. Three bodies were found in the rubble of the suspect's burned-out mobile home, officials said.

The names of those found dead will be released after the coroner's office confirms their identities.

The gunman is believed to have fled his mobile home, which went up in flames moments later after a small explosion. The blaze spread to nearby mobile homes before it could be put out by firefighters, where ammunition was apparently exploding from the gunman's mobile home.

One man who lives nearby told the Santa Maria Times he was in his driveway and "heard three or four 'pops.'"

"I thought it was fireworks, you know, 'cause they weren't very loud, and so I didn't pay much attention. People been shooting off fireworks all around for a week," the unnamed resident said. "Next thing I know, all hell breaks loose — smoke and fire, cops with guns, glass breaking and then all these 'pop-pop-pops.' It was a scary thing."

The police chief said that "ammunition was cooking off inside" the mobile home as firefighters worked to contain the fire.