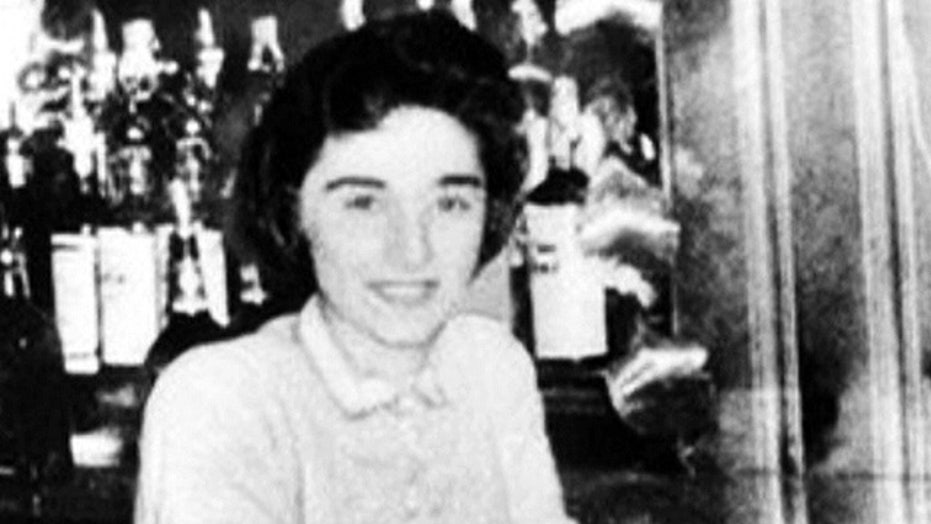 Did they really watch her die?

Did 38 people in a New York neighborhood watch a woman die and do little to help?

March 13, 2014 is the 50th anniversary of one of the most infamous crimes of the 20th century, one that ignited a firestorm, with its impact still felt today.

At around 2 a.m. on a cold winter morning in 1964, a 29-year-old family man named Winston Moseley got up from his bed, got dressed, and headed out to his car. Leaving behind his sleeping wife and two sons, the man with no criminal record drove around the New York borough of Queens with only one thing on his mind: killing a woman. And when he spotted 28-year-old Kitty Genovese emerging from her car around 3 a.m. after finishing her shift as a bar manager, he sprang into action.

Chasing her to her Kew Gardens apartment building, he repeatedly stabbed her as she screamed “somebody help me!” Apartment lights went on, windows were opened and when a neighbor yelled out “leave the girl alone!” the man quickly retreated to his car. But soon he was back, and continued to stab the moaning Genovese until she was dead.

Two weeks after the murder, The New York Times printed an article with the headline “Thirty-Seven Who Saw Murder Didn't Call the Police.” The first line of the article stated “For more than half an hour 38 (sic) respectable, law-abiding citizens in Queens watched a killer stalk and stab a woman in three separate attacks in Kew Gardens.”

The story spread around the world, and people were outraged. Were New Yorkers that callous? How could they let a woman die like that without lifting a finger to help?

Five decades later, major controversy still surrounds the case. In recounting the investigation, police officer Charles Prestia told “Fox Files” how surprised he was at the apathy of some of Kitty’s neighbors, but he also questions the accuracy of The New York Times' reporting. “I believe that many of them heard the screams,” says Prestia, “and many of them went to the window to see if, some of them saw something, and some of them didn't see something.”

“All these years later he still is frustrated that Genovese's neighbors didn’t do more to help, says Fox News correspondent Claudia Cowan. “It still really bothers him.”

Fordham University psychology professor Dr. Harold Takooshian, who every five years holds a symposium on the Kitty Genovese case, told “Fox Files” that the Times article was the result of  “a reporter (who) got carried away with his story. But it's not false, it simply implies things that are exaggerated.”

He says the incident prompted psychological studies that developed what has been labeled “The Bystander Effect,” which concludes that the more people who witness something, the less likely they are to help because they believe someone else will intervene or call the police. The circumstances of the Genovese murder and her neighbors' reaction is still taught in psychology classes.

“As a reporter, it’s such a privilege to be able to meet such informed and passionate people as Dr. Takooshian” says Claudia Cowan. “And being out at the actual crime scene was very moving to me.”

“The Kitty Genovese case has impacted society immensely,” says Takooshian.  “More than people know. The 911 system was not a national system before Kitty Genovese died. People did not respond to her screams that night.  But her screams have been resonating for years.”

Watch more on “Did They Really Watch Her Die?” here on “Fox Files”