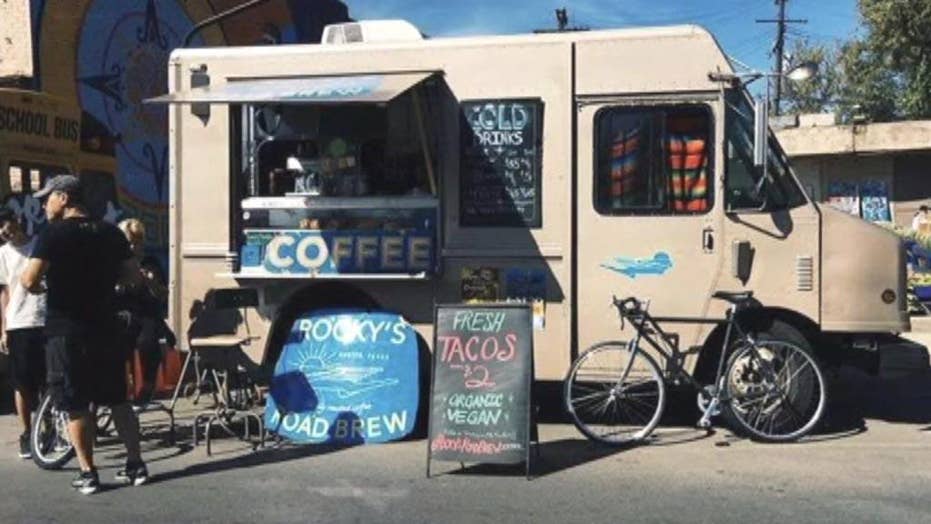 Owner of Detroit-based food truck declared on social media that she would refuse to serve police.

A food truck owner in Detroit, Michigan reportedly said she won’t serve police officers or other law enforcement officials because she, along with the “majority” of her customers, “do not feel safe around law enforcement agents.”

The owner of Rocky’s Road Brew, Rocky Coronado, wrote in a now-deleted Facebook post on Friday that she is “well within [her] rights to refuse service to law enforcement agents,” such as Immigration and Customs Enforcement and local police officers.

The truck owner detailed in a separate post that she turned away two officers on Friday who were “in a unmarked, black suburban with tinted windows both with bulletproof vests and badges.”

The officers, according to Coronado, circled back around with a third person after being told the food truck was closed, and asked why they weren’t served.

“Not feeling confrontational, I meekly told her that I don’t serve law enforcement,” the owner wrote.

An officer allegedly said she was with the Michigan Humane Society, and “quickly became belligerent.”

According to Coronado, one officer took photos of her and other customers, and the officers’ “false account of what happened” was posted online.

“The posts went viral and I decided to post why I do not serve law enforcement agents,” the owner wrote.

The Michigan Humane Society, which provides animal welfare and sheltering services to the metropolitan Detroit area, did not immediately return Fox News’ request for comment.

Detroit Police Chief James Craig told The Detroit News that his officers find the business owner to be “uncooperative” with the department.

“Generally speaking, we have good relations in that neighborhood, but my officers tell me whenever they’ve been in that area investigating criminal matters, she’s been uncooperative and rude,” Craig said.

The Facebook post said that “because of the madness” and backlash the posts have received, Rocky’s Road Brew temporarily will be closed.

Fox News' attempt to reach the business owner was unsuccessful.