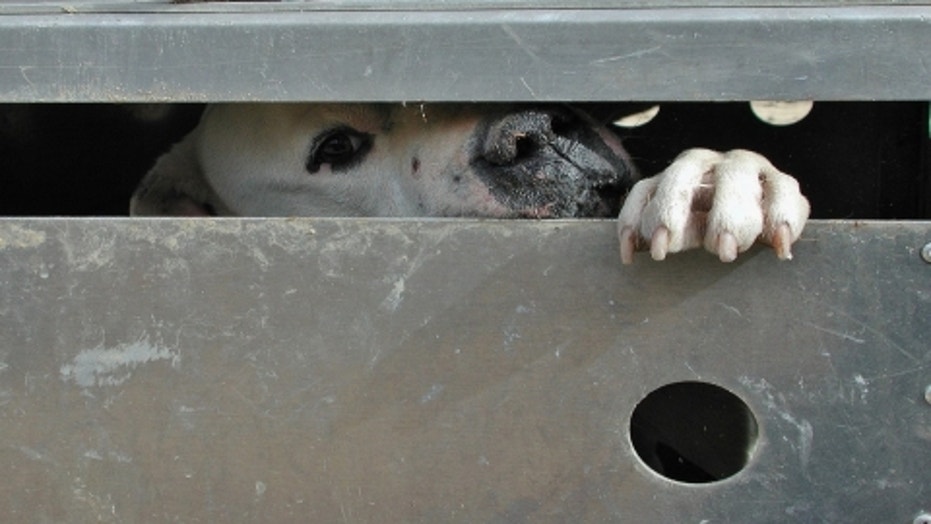 Authorities in Detroit rescued more than 20 dogs from a dogfighting ring in the city Tuesday morning, according to reports.

The Michigan Humane Society (MHS), the Detroit Police Department and federal agents served a search warrant at a home in the city’s west side, Detroit’s Fox 2 reported.

MHS, an animal welfare group, said 21 dogs and other paraphernalia used in dogfighting was found at the scene.

Officials said all of the animals were alive but in need of medical care.

Police arrested a man at the home in connection with the alleged dogfighting operation. His identity was not released but police say he is facing felony charges, WDIV reported.