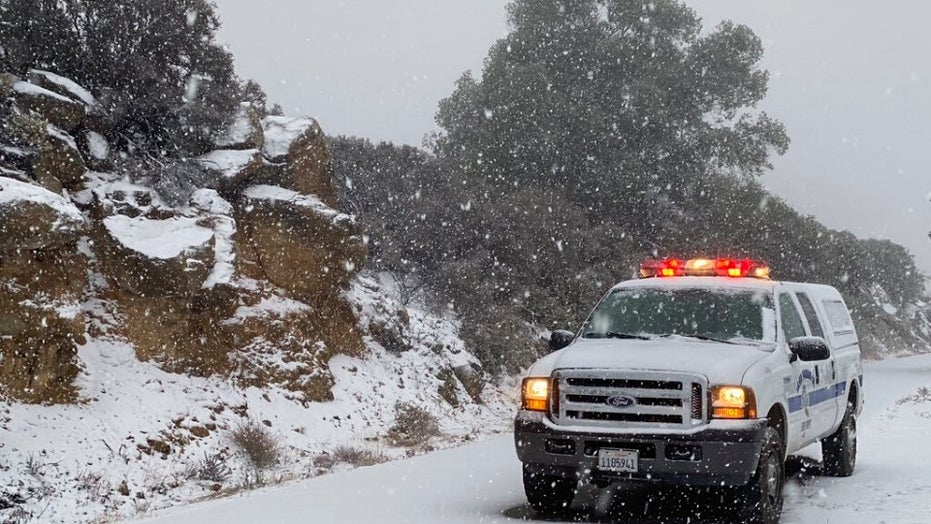 A 5-year-old child in a remote Alaskan village carried a toddler a half-mile to a neighbor’s house in bitter sub-zero temperatures after they were left home alone, police said Friday.

The older child was frightened after the power went out at the home, so wearing only socks and light clothing, he picked up the younger child and started walking through temperatures that dipped 31 degrees below zero in the village of Venetie, Alaska, according to state troopers.

Both children suffered cold-weather injuries, according to an Alaska Department of Safety news release.

Julie Peter, 37, left the 5-year-old and 18-month-old home alone and has been arrested on suspicion of endangering a minor, authorities said. Her relationship to the children was not immediately known.

Once the children reached another home, the residents there called authorities and troopers arrived Tuesday to check on the children in the village of 175 people.

The troopers chartered an airplane to reach the village. It’s unclear how long the children had been on their own; all authorities could say is that the older child decided to leave the house because he was scared when the home lost power, troopers said.