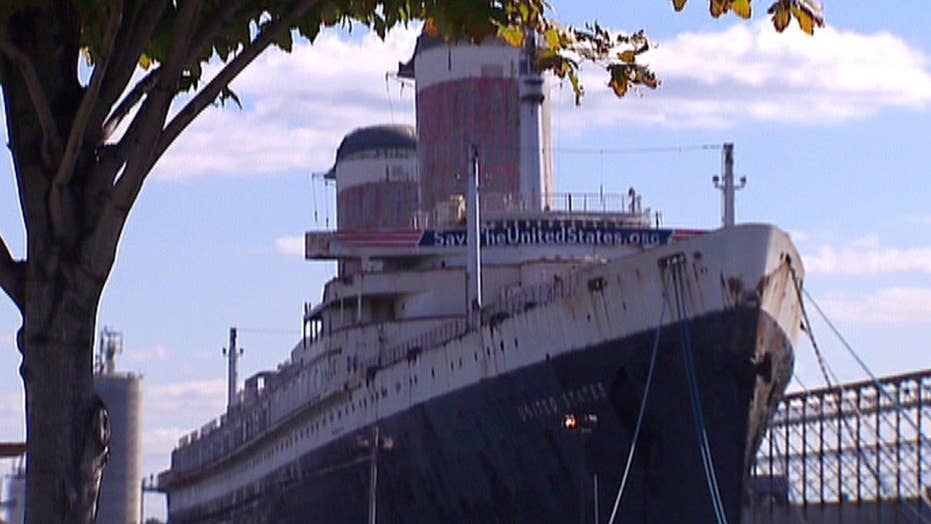 New plans for the aging and decaying SS United States

PHILADELPHIA – A historic and speed record-breaking ocean liner that once hosted royalty and presidents has escaped the scrap heap and will undergo a rebirth.

Supporters of the SS United States announced Thursday they have an option agreement with a redevelopment partner. A spokesman for the ship's conservancy group says details won't be released until a news conference Feb. 4 at the Manhattan Cruise Terminal in New York.

The defunct, rusty hulk was stripped of its interior years ago and has been moored in Philadelphia for nearly two decades.

The onetime luxury vessel is larger than the Titanic and still holds the record for the fastest trans-Atlantic crossing.

Preservationists feared running out of money before a ship-saving deal was reached. Last fall, they received a lifeline — $600,000 in donations — to keep it afloat while negotiations continued.