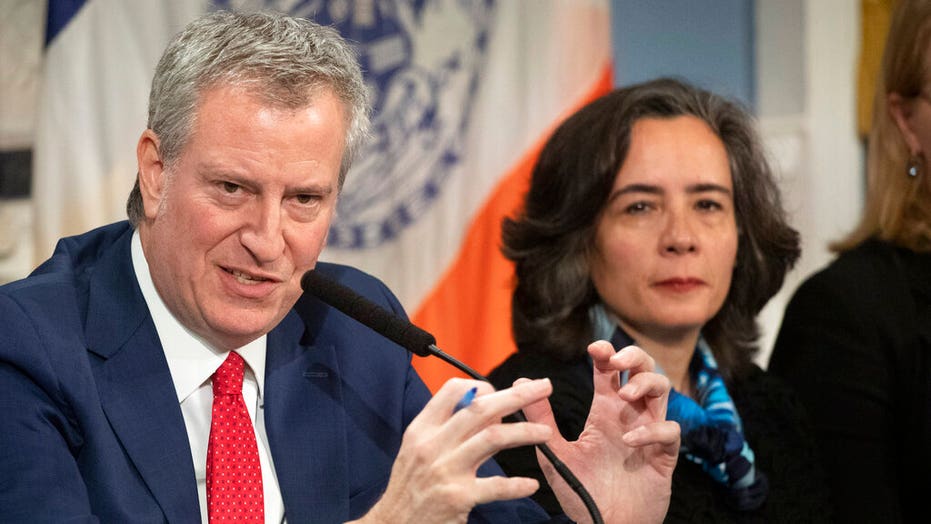 Mayor Bill de Blasio announced Tuesday that New York City will enact a plan to open up specific streets for exercise in each of the five boroughs beginning Thursday as coronavirus takes its heavy toll on the city.

To reduce gatherings, the pilot program will open up two streets per borough for exercise and be enforced by the NYPD, de Blasio said.

“Everyone wants to make sure there are spaces for folks to get their exercise, to get their fresh air,” de Blasio said, according to WPIX 11. “But there must be enforcement.”

De Blasio added that more details would be announced soon as the situation evolves.

De Blasio also said that the governor was concerned about the number of people gathering at city parks and playgrounds, and those spaces could be closed off in the near future. Officials would give residents until Saturday to prove they could practice appropriate social distancing, de Blasio said, according to The New York Times.

As of Tuesday afternoon, New York state accounted for nearly seven percent of global coronavirus cases, with 25,665 confirmed and 210 deaths. New York has also tested far more than any other state, around 91,000. New York City has faced 14,904 confirmed cases.

Dr. Deborah Birx, the White House's coronavirus response coordinator, told reporters Monday that coronavirus has an attack rate of about 1 in 1,000 in the New York City metro area.

Gov. Andrew Cuomo on Tuesday said the state’s case count is doubling every three days and the virus’ peak could come as soon as two or three weeks, straining the health care system even more.

De Blasio appeared on “Fox and Friends” on Tuesday and said he thinks “April is going to be a lot worse than March” for the city.

De Blasio has repeatedly called on the federal government to offer greater assistance, particularly with the city’s need for ventilators. The mayor said estimates show the Big Apple will need approximately 15,000 ventilators throughout the crisis. President Trump on Tuesday touted sending 400 ventilators to the city.

Vice President Pence, however, noted the federal government sent 2,000 ventilators from the national stockpile to New York state and planned to send 2,000 more on Wednesday.