A Missouri jury found Stephan Cannon, the 26-year-old accused of gunning down retired St. Louis Police Capt. David Dorn during a night of looting and rioting in June 2020, guilty on all counts Wednesday.

"Justice has been served," his family told reporters outside the courthouse in videos posted online.

The trial had gone to the jury just hours earlier when the defense rested its case.

Court records show jurors twice asked the court questions before returning the verdict after just over 3 hours of deliberations.

Dorn, 77, was responding to a burglar alarm at a friend’s pawn shop when he encountered a group of looters outside.

Cannon, the man who prosecutors say shot Dorn dead and left him on the sidewalk, was among a half dozen men charged in connection with the incident.

David Dorn, a retired police captain, was protecting a friend's pawn shop on June 2, 2020, when he was killed.  (Missouri Department of Public Safety)

The aftermath was allegedly caught on video that had been shared to Facebook Live and later removed. Prosecutors played it in court.

Cannon’s public defender Brian Horneyer had argued in his opening remarks that there was no physical evidence linking his client to the killing and said the state’s main witness, also charged with a slew of felonies, had told detectives he would say "anything" to get a plea deal and escape a murder conviction. 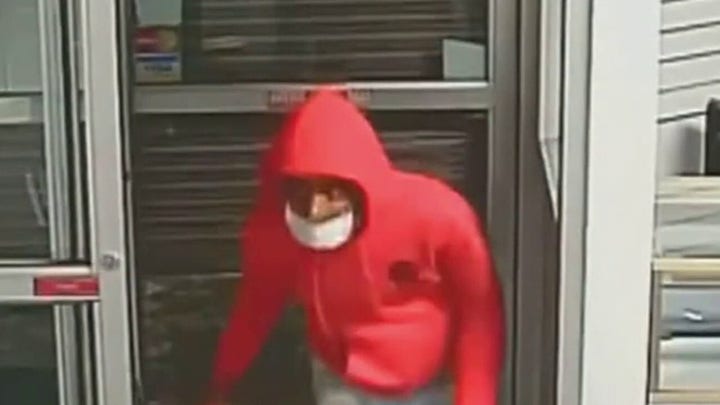 However, prosecutors said Cannon was the only person standing on a nearby corner where the shots came from, when they were fired.

After the slaying, investigators reportedly recovered a pistol, televisions and pieces of Cannon’s dreadlocks from an apartment where he was staying, but did not locate the handgun that Cannon is believed to have used in the shooting.

Cannon’s sentencing was set for Sept. 13. He faces life in prison without parole.

"I’m very glad that justice was served for Capt. Dorn," said Paul Mauro, an attorney and former NYPD inspector who has been closely following the case. "But make no mistake – the conditions that allowed his killing should never have occurred."

Dorn should have been enjoying his retirement by now, he added.

The Associated Press and Fox News’ Stephanie Pagones contributed to this report.