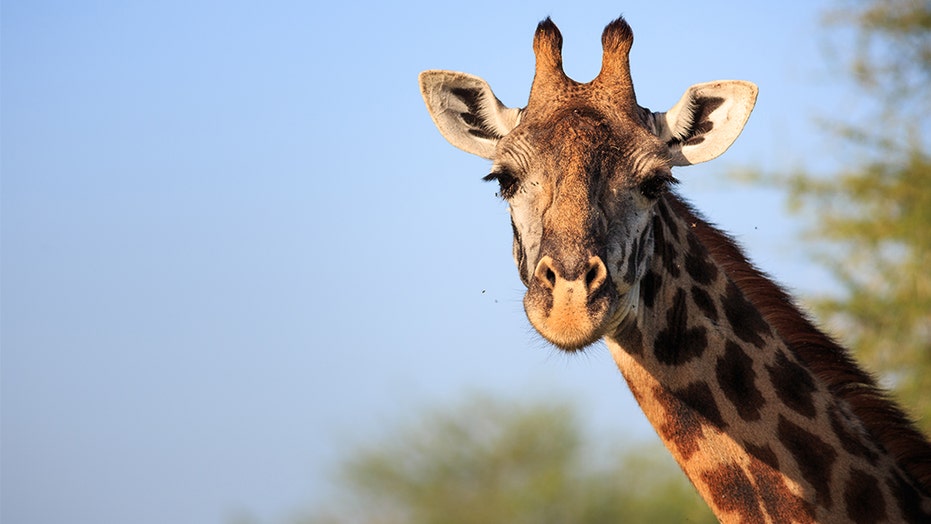 Witten, named after the Dallas Cowboys tight end Jason Witten, suddenly stopped breathing during the exam, the zoo said. They tried to resuscitate the animal but were unsuccessful.

“Our expert veterinary staff and giraffe zoologists have performed these physical exams many times in the past without incident, but for humans and animals alike, there is always a risk associated with anesthesia and some animals react differently,” the zoo said in a statement.

The zoo said they were keeping a close watch on the herd following the death, noting that giraffes are “incredibly resilient and move on quickly, as they would in the wild."

“Witten captured all of our hearts with his outgoing, lovable personality and will be deeply missed,” the zoo wrote on Twitter.

In July 2015, a 3-month-old giraffe named Kipenzi died instantly after breaking three vertebrae in her neck after running into a wall in a Dallas Zoo enclosure, the Dallas Morning News reported.