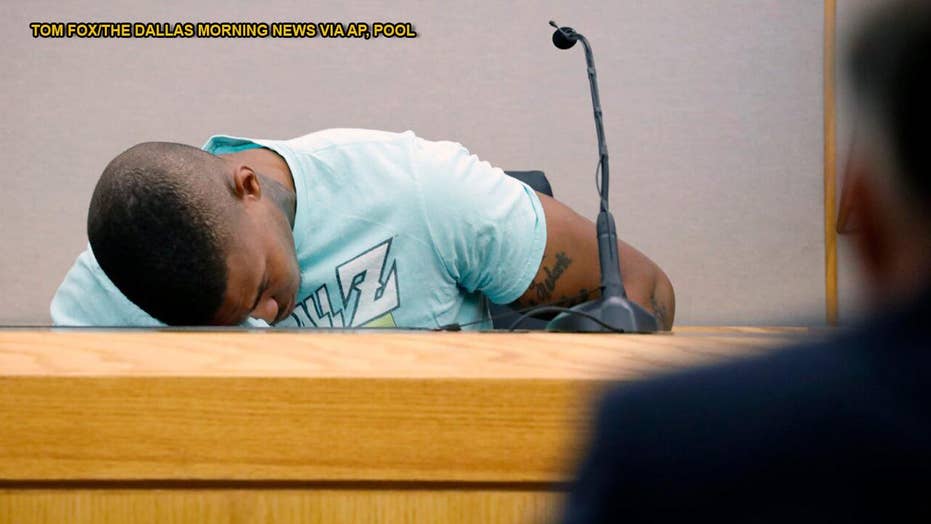 Dallas police have identified three suspects in the killing of Joshua Brown, a key witness in the Amber Guyger murder trial. Brown, 28, was found with multiple gunshot wounds in a parking lot about four miles from the apartment where Botham Jean was gunned down.

Dallas police said Tuesday afternoon a man was arrested in the murder of Joshua Brown, a key witness in the Amber Guyger murder trial, and two other suspects were on the run.

Brown, 28, was found with multiple gunshot wounds in a parking lot about four miles from the apartment where Botham Jean was gunned down.

In that case, which attracted national attention, Guyger, a former police officer, was convicted of Jean's murder and sentenced to 10 years in prison.

Green left with Brown's backpack and gun, police said. Investigators also seized 12 pounds of marijuana, 149 grams of THC cartridges and over $4,000 in cash during a search of Brown's home.

It was unclear how the three men came into contact with Brown or why they would have driven over 300 miles from central Louisiana for pot in Texas. 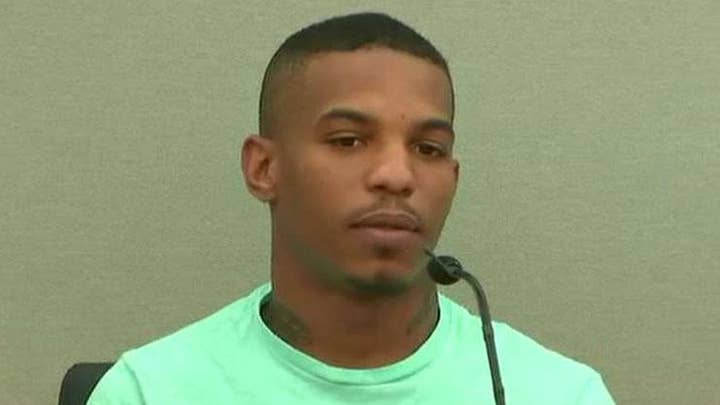 Even though an attorney representing Brown's family previously said Brown had reservations about testifying in the high-profile Guyger trial, Moore said Brown's killing had nothing to do with the case.

Brown, who lived in the same apartment building, had testified about what he’d heard the night Jean was murdered. Lee Merritt, an attorney representing Brown’s family, said Brown’s mother told him about her son’s reservations about his visibility in the Guyger trial. In November, Brown was wounded in the foot in a shooting that left a 25-year-old man dead outside a Dallas nightclub, The Dallas Morning News reported.

“He was concerned that the people who shot him there still wanted to do him additional harm,” Merritt, who also represented Jean’s family, said. 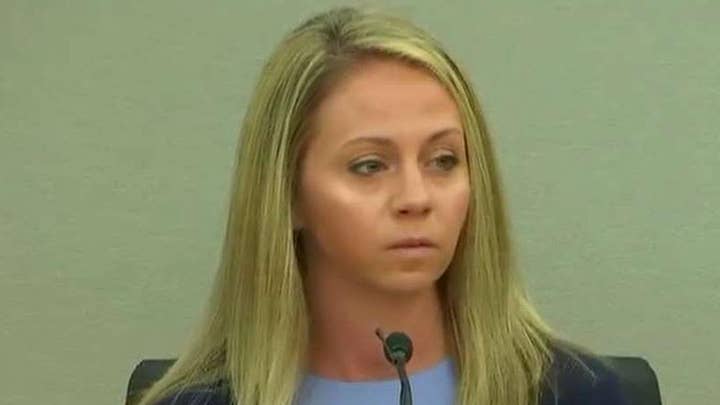 Dallas Mayor Eric Johnson and other officials had asked the public to refrain from speculating about the killing of Brown while police investigated. Meanwhile, the NAACP Legal Defense and Educational Fund Inc. requested an independent investigation into Brown’s slaying, calling it “deeply alarming and highly suspicious” in a news release.

Dallas police had no comment on calls for an independent investigation.

Guyger testified that in September 2018, after working a long shift, she mistook Jean’s apartment for her own and thought he was a burglar. She was sentenced to 10 years in prison for murder.

At the time of Jean’s shooting, Brown lived in the same apartment building as Guyger and Jean. Brown was killed at a different complex, investigators said.

Brown testified that on the night of Jean’s killing, he was in a hallway on the fourth floor, where he and Jean lived, and that he heard what sounded like “two people meeting by surprise” and then two gunshots.

At times during his testimony, Brown became emotional and used his T-shirt and tissues to wipe away tears. He said he had met Jean, a 26-year-old accountant from the Caribbean island nation of St. Lucia, for the first time earlier that day.

Judge Tammy Kemp, who presided over Guyger’s trial, said Monday she was “saddened” and “stunned” to hear about Brown’s death, adding that “he seemed to be a very compassionate young man and I hate that his life has ended so soon.”

Brown, a Jacksonville, Fla., native, graduated from South Florida State College. Following college, he managed Airbnb units in California and Georgia and worked to get a similar business off the ground in Dallas. He had three children - a 6-year-old and two toddlers.